According to 43R the lens has the same lens design as the previous model. Also the new Lumix 20mm f/1.7 II lens seems to have a inner focusing characteristic which provides to use polarizer filters on it. 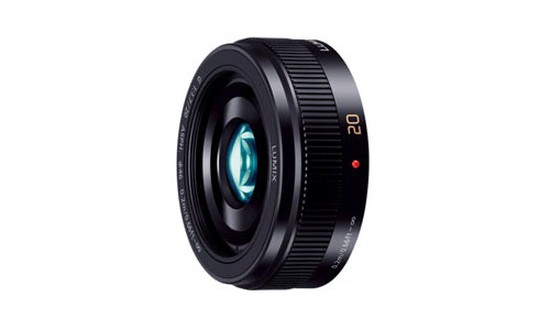 Below are the full specs list of the upcoming Lumix 20mm f/1.7 II Pancake Lens.