More leaked images of the new Leica X Vario camera can be seen below.  The new Leica will be positioned as a new model between the M and the X series cameras. 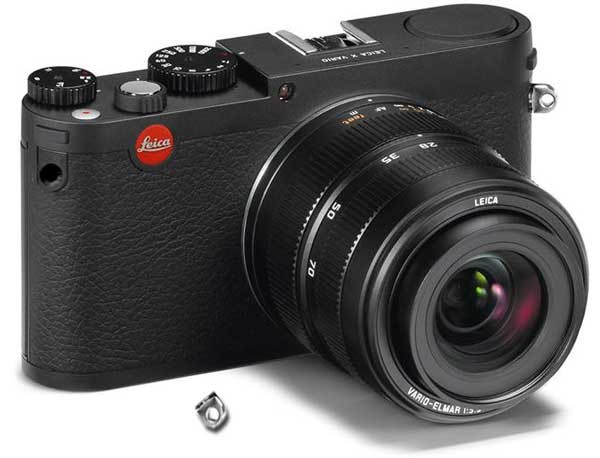 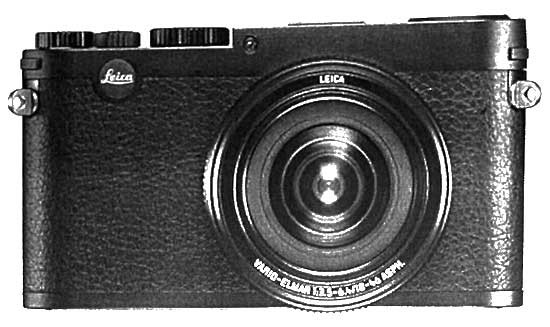 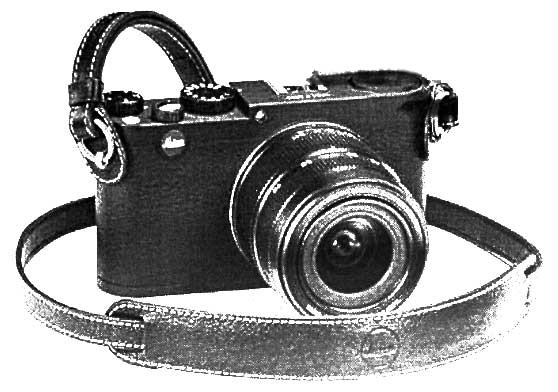