In some units of the models listed below, there is a possibility that the following phenomena may occur due to wear caused by insufficient lubrication within the camera’s driving mechanism. 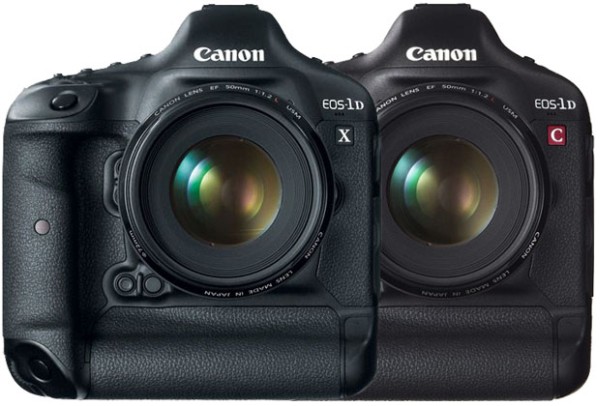 1. AF searches but does not lock in on the subject.

(Caused by minute particles produced by wear mentioned above.)

2. The image shown in the viewfinder is “blurry” or “not steady”.

NOTE: If the camera’s battery compartment contains one of the markings illustrated below, the camera is NOT affected by the
phenomena described above even if the sixth digit of the serial number is one of the numbers mentioned above.

This information is for residents of the United States and Puerto Rico only. If you do not reside in the USA or Puerto Rico, please contact the Canon Customer Support Center in your region.