Sony has filed a patent for a mirrorless camera featuring an APS-C image sensor and also include Phase Detection AF technology. The new Sony mirrorless APS-C camera will most likely be compatible with the entire Sony A-mount lenses.

According to the rumors Sony will not announce any new A-mount cameras this year in 2013. The new NEX will be the only interchangeable camera to be announced this Summer and will not be named as NEX-7N as we previously reported. 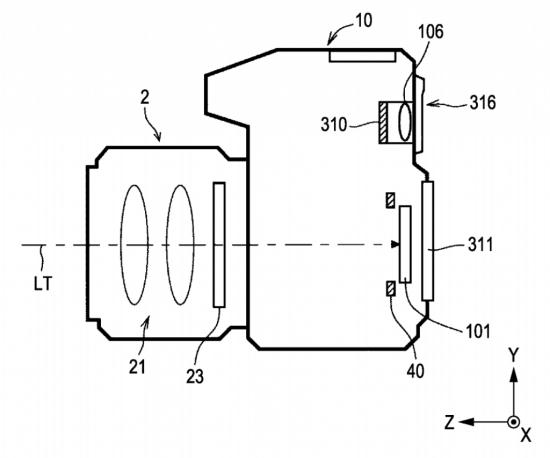 All the rumors show that the new Sony camera announcements will all be in 2014. New FF and APS-C cameras announcements in early 2014 and new Sony A-E hybrid mount bridge camera to be announced at Photokina 2014 in Fall.