It is official now. Here is the new Ricoh GR camera.

This is the second APS-C sensored camera in the market after Nikon Coolpix A. Ricoh GR camera will be priced at $799.95. Today we have also covered Ricoh GR Camera Price, Specs and First Impressions. You can find official images and more detailed specs below, before the official announcement (expected to be tomorrow 6am London time) 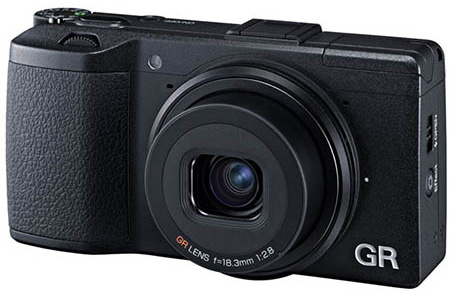 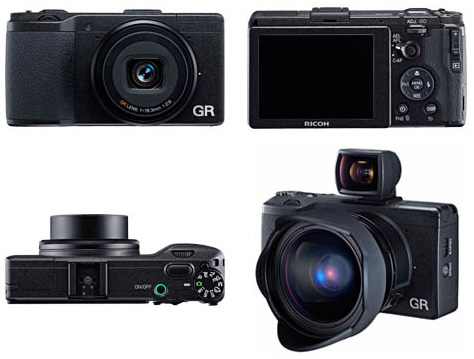