Sony will release a new firmware update for the A77 this summer and the reson for the delay is about the improvements from the current Sony A77 camera isn’t much enough for a new product. 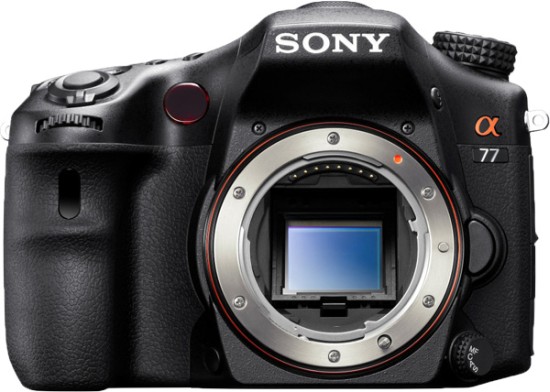 The reason for it is that the A78 had too little improvements over the current A77. And it is Sony’s new policy to release a camera only if it brings considerably major advancements in features and image quality.