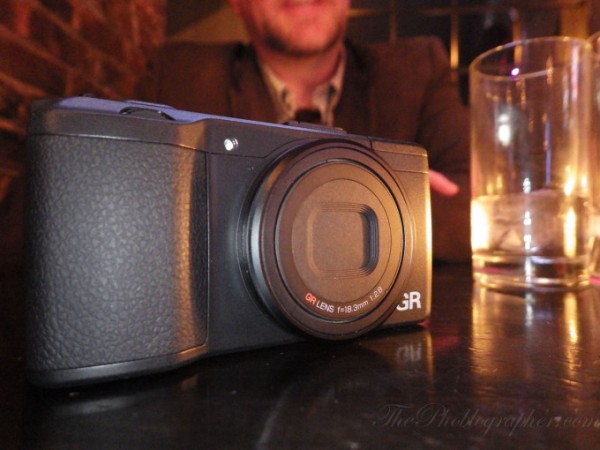 The Phoblographer published the first impression of Ricoh GR camera.

Wow–that’s all I had to say when I got out of the meeting. Ricoh’s cameras have always had a small following of respect and this should significantly increase that level of followers. The older film cameras are still spoken about in some street photography circles, and this new refresh should satisfy a lot of shooters.