Olympus Japan is started to send out the invitations for the new PEN camera presentation on May 11th. Olympus PEN E-P5 mirrorless micro four thirds camera first leaked images can be seen here. The official announcement expected on May 9th, according to 43R.

Olympus PEN E-P5 mft camera will feature faster AF and better 5 axis stabilization system compared to Olympus E-M. The  E-P5 expected to have the same image quality of the E-M5 because it uses the same sensor and same True Pic engine.

The new VF-4 external viewfinder will be announced the same day of the E-P5 and has 2,36K dot. 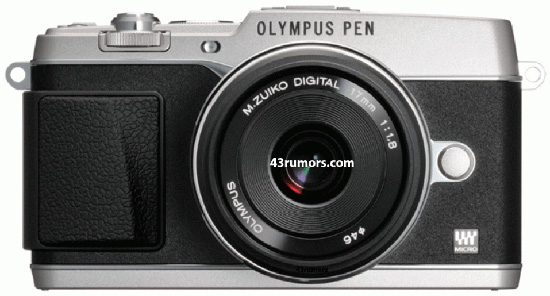 Olympus PEN E-P5 to be announced along with the E-PL6 camera and will have three body colors including black, silver, white. The Olympus E-P5 body only will be priced around $1000.