Fujifilm has posted a firmware update for the Fujifilm X100s compact camera. Firmware update version 1.02 fixes a bug related to the brightness of the shooting frame within the optical viewfinder. 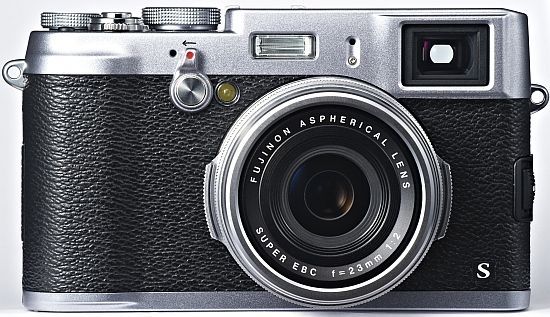