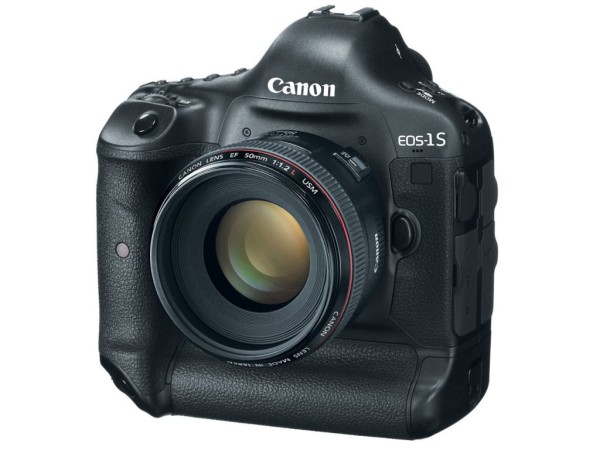 Prototype cameras with sensors beyond 40mp do exist and are in the hands of very exclusive testers. However, we’re also told that a few lenses in the lineup will need updating before a large megapixel camera hits the market for Canon. No specific lens was mentioned, but I would imagine a full frame ultra wide zoom is one of those lenses.

Canon’s announcement date for a new EOS-1 may be dependant on when Nikon announces the rumoured 36mp D4X, Nikon cannot have two such cameras on the market while Canon remains quiet in my opinion.