Canon’s 2013 roadmap we are probably going to see three new digital SLR cameras. These are two entry-level, one mid-level cameras from Canon. One entry-level camera will most probably be the Canon EOS 70D. Looks like this year we may meet highly expected Canon EOS 70D finally. The other entry-level may be a Rebel T5i/EOS 700D? 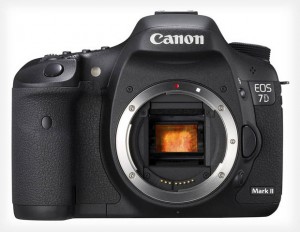 About a mirrorless camera from Canon, it may be an EOS M2 with a more serious AF than Canon EOS M. Canon EF 100-400L IS lens may be introduced this year .