Looks like in the beginnning of 2013 Canon is not ready to replace their high end digital SLR camera. Here is a recap of the interview from digicame-info: 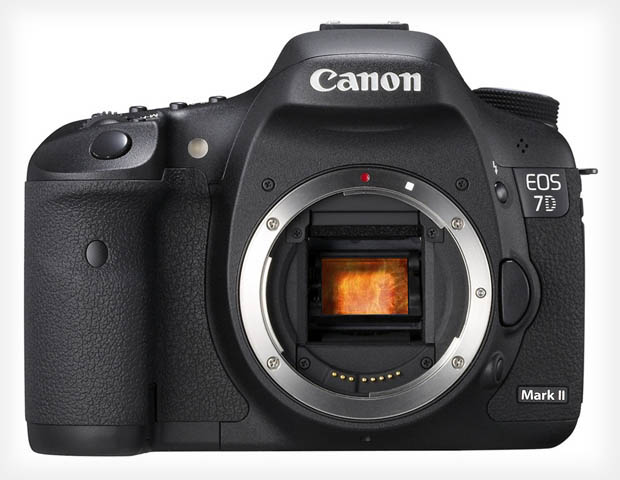 Last year was the Year of top reinforcement in each product category, the Prestige model. I believe that the technologies developed in the Prestige model per each genre, increasing the sophistication of the feature, this year, we will try to fall into the lower models.

(The successor to the EOS 7D that does not appear immediately) is per premonition. Although the development of the successor of course, it is “the product innovations put some kind.” Instead of that issue as a successor to the product that you spec up a little, it will be what has evolved towards a new area. However, it is not the story of the day so far.