Several information such as specs list has been leaked online for Nikon’s next flagship D5 full-frame DSLR camera.

According to previous rumors, the Nikon D5 will feature 20-megapixel full-frame image sensor, 15 fps continuous shooting speed and 173 autofocus points with an option to record 4K video at 60 and 30 frames per second.

Body design and processor should be similar to the current  Nikon D4s. The official announcement for the Nikon D5 FX-format DSLR camera expected at CES 2016 in early January. 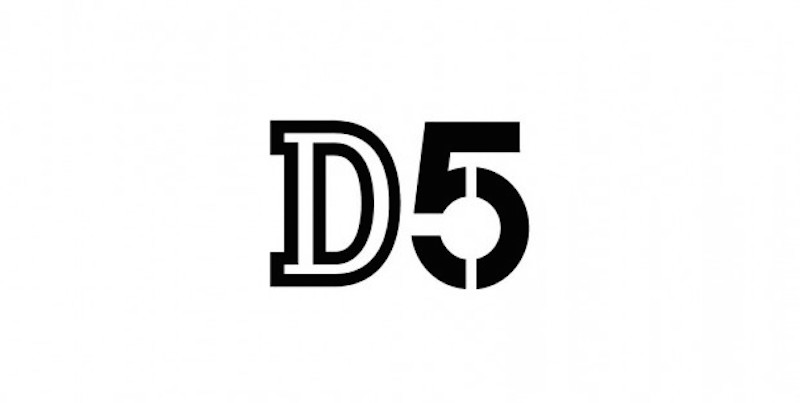 November 18, 2015, TOKYO – Nikon Corporation is pleased to announce that it is developing the Nikon D5 digital SLR camera, which represents the next generation of professional Nikon FX-format models.

The new Wireless Transmitter WT-6 and Speedlight SB-5000, which will be positioned at the top of Nikon’s Speedlight lineup, are also being developed.

Through the combination of this next-generation professional camera offering an even higher level of performance, these advanced accessories and the rich lineup of existing NIKKOR lenses, Nikon is pursuing further possibilities for imaging expression.

*Details including release date and suggested retail price for this product have not yet been determined.