According to latest rumors, Panasonic will release a full-frame Lumix S5 Mark II micro single camera to replace the current Lumix S5 micro single during the CP+ show in February 2023. 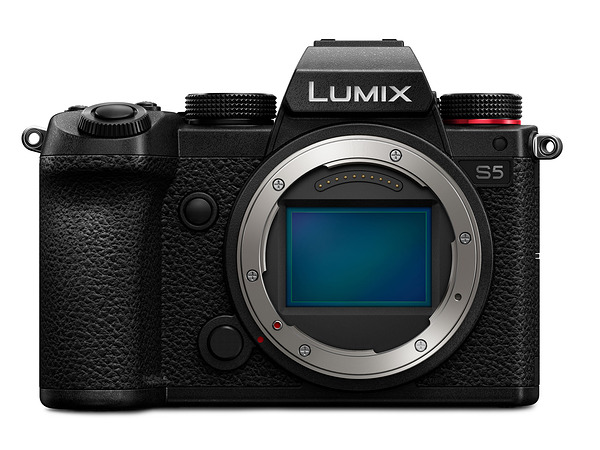 The Panasonic Lumix S5 is equipped with the Venus engine, a 24.2-megapixel CMOS full-frame sensor with dual native ISO technology that offers a maximum ISO 51200 (expanding ISO 204800) with a shutter speed of 1/8000th of a second. In addition to RAW, it supports a 96MP high-resolution mode in JPEG format.

The first generation of the Panasonic Lumix S5 camera was released in September 2020, has not been updated the model for more than two years.

By the way, CP+ 2023 is scheduled to be held at Pacifico Yokohama from February 23rd to 26th as a hybrid event of on-site and online events.