According to latest Canon rumors, Canon is planning to announce a new APS-C EOS R camera soon. The product in question is the Canon EOS R8  and it is rumored to be announced at CP+ 2023 event in February.

Although there are rumors about the Canon R8 that it may be an EOS R (save $200) replacement, the general consensus is that the R8 will be an APS-C RF mount model and sit between the EOS R7 and EOS R10

In terms of specs, Canon EOS R8 is said to feature with same 24.2MP APS-C sensor as on EOS R10. On the other hand EOS R8 will take on a bit of a different form factor and will have a new kind of “flippy screen”.

There will be other new products to be announced ahead of CP+ 2023. Take it with a grain of salt and stay tuned for the updates. 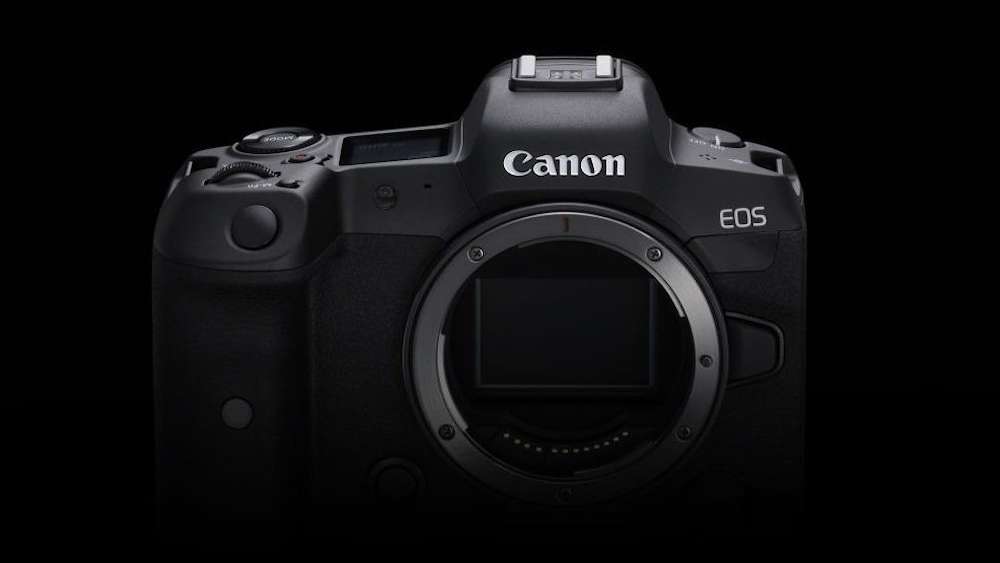 In 2023, there will be several new EOS R camera to be announced, see below:

Canon EOS R5 and the EOS R6 are selling really well. At this stage it should come as no surprise that after the launch of the EOS R3, Canon will focus on the lower end of the RF mount lineup.