Full specs and price information of the Fujifilm X-T5 camera and Fujinon XF 30mm f/2.8 R LM WR Macro lens have been leaked ahead of the official announcement.

The new X-T5 will be very similar to the Fujifilm X-H2 but without the PSAM dial and it might come without some of the video features while adding some still oriented ones.

According to latest Fuji rumors this new camera will start shipping from mid November. It will shoot 6K/30p Video instead of 8K. 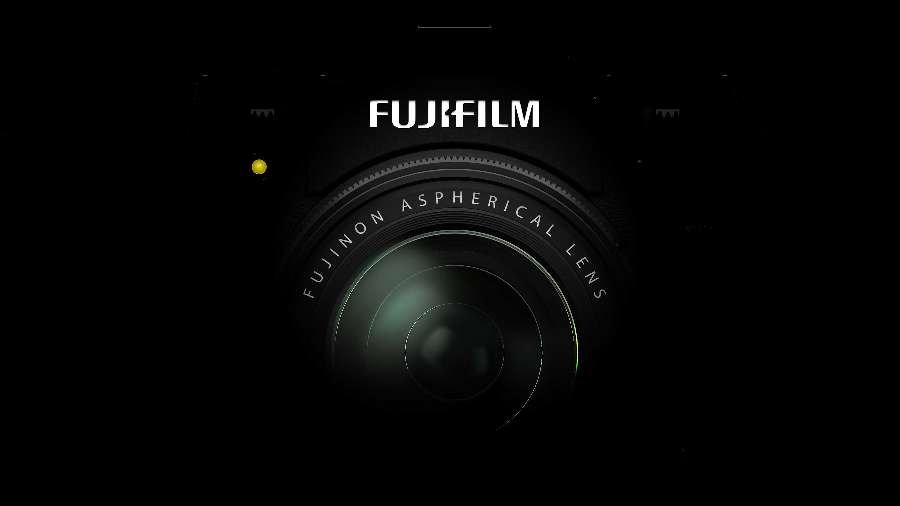