Fujifilm has announced the X-H2, a camera that sets a new record with the highest resolution seen on a APS-C sensor (40MP). The X-H2 joins the existing high speed X-H2S rather than replacing it, but how do these two Fujifilm APS-c mirrorless cameras compare? See Fujifilm X-H2 vs X-H2S specs comparison below for the details.

The release of Fujifilm’s latest APS-C format hybrid camera marks a significant moment for photographers and videographers who shoot with Fujifilm X Series cameras. With the addition of 8K / 30p internal recording the Fujifilm X-H2 offers the highest video quality ever found in a Fujifilm camera. It can record 8K video with a great choice of codecs, including Apple Prores, inherits the latest autofocus system with intelligent subject detection, and much more.

Fujifilm has developed a number of new features, which they’ve packed into the Fujifilm X-H2. These include: 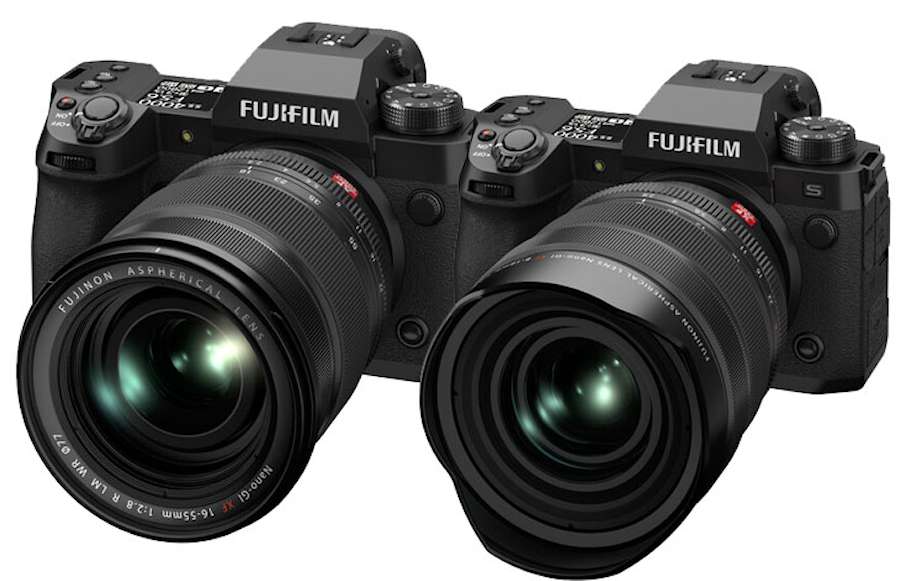 Our Fujifilm X-H2 vs Fujifilm X-H2S specs comparison in the table below shows key features in order to help you to decide between these two Fujifilm mirrorless cameras.