The Fujifilm X-T5 is a new 40 megapixel mirrorless camera with APS-C sensor that can record 6K/30p video internally, offers 7 stops of IBIS and can create 160 megapixel images in the Pixel Shift Multi-Shot mode.

The new Fujifilm X-T5 will be available in black and silver colors and should be ready for shipping in late November. It retails for $1699.95 (body only). This is the same launch price as the X-T4 and $300 lower than that of the X-H2, which it shares a sensor. Also available are two camera/lens kits: 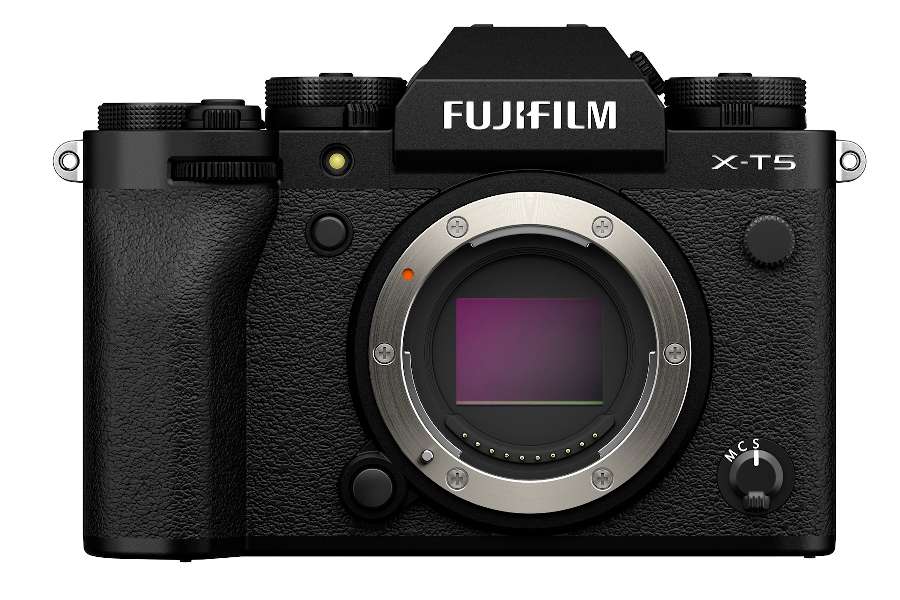 Thank you for your continued patronage of Fujifilm products.
The following products, which will be released on November 25th (Friday), have received more reservations than expected, and it may take some time to deliver the products.

We will do our best to deliver it as soon as possible, so we appreciate your understanding.