The delay in the release of the Canon EOS R1 is because Canon plans to expand the RF mount lineup with more affordable cameras first. It’s also possible that the Canon EOS R5S will be released before the flagship EOS R1. More Canon EOS R1 Rumors after the break! 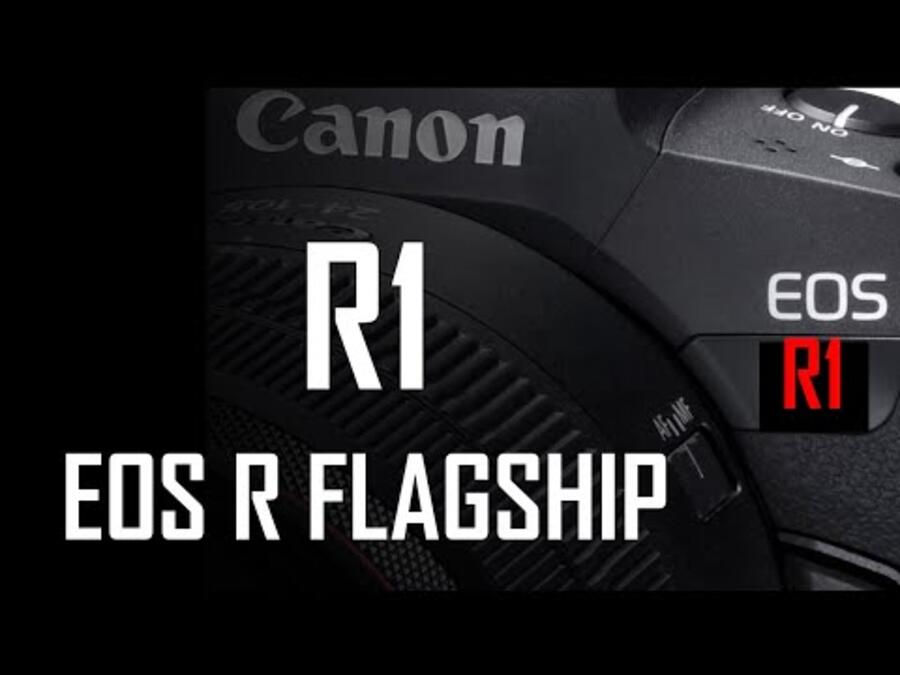 There are reports circulating on the web that are said to have come from the Canon Explorer of Light claiming that the EOS R1 to feature a 85MP+ image sensor, 24fps mechanical RAW continuous shooting and a huge leap in dynamic range. Below are the early specs of the EOS R1 so take it with a grain of salt.

Until now, we had no idea what kind of camera the EOS R1 would be, but since information has come out that it will be the “king of resolution”, if this is true, it will be at least higher than the 61 million pixels of  Sony a7R V (B&H, Amazon, Adorama)

Super hot Canon deals !! Canon dropped the price of the Canon EOS R5 and Canon EOS R6. This is part of the 2022 Black Friday & Cyber Monday season. You can save $200 off on these cameras, see the details below: