Here are some latest updates on Olympus related rumors. According to recent reports the OM Digital OM-5 camera announcement is scheduled for late October.

The Micro Four Thirds camera previously rumored for September but due the chip shortage the new release date is late October. Shipments of the new OM-5 camera expected to start in November. The simple reason for this is the ongoing worldwide chip shortage. Meaning that the OM Digital needs a bit more time to produce enough OM-5 bodies.

The upcoming OM SYSTEM OM-5 mirrorless camera is rumored to have a 20MP or the new 41MP BSI live-MOS Sensor (total 47MP), and it is capable of high-speed continuous shooting at 15 frames per second. 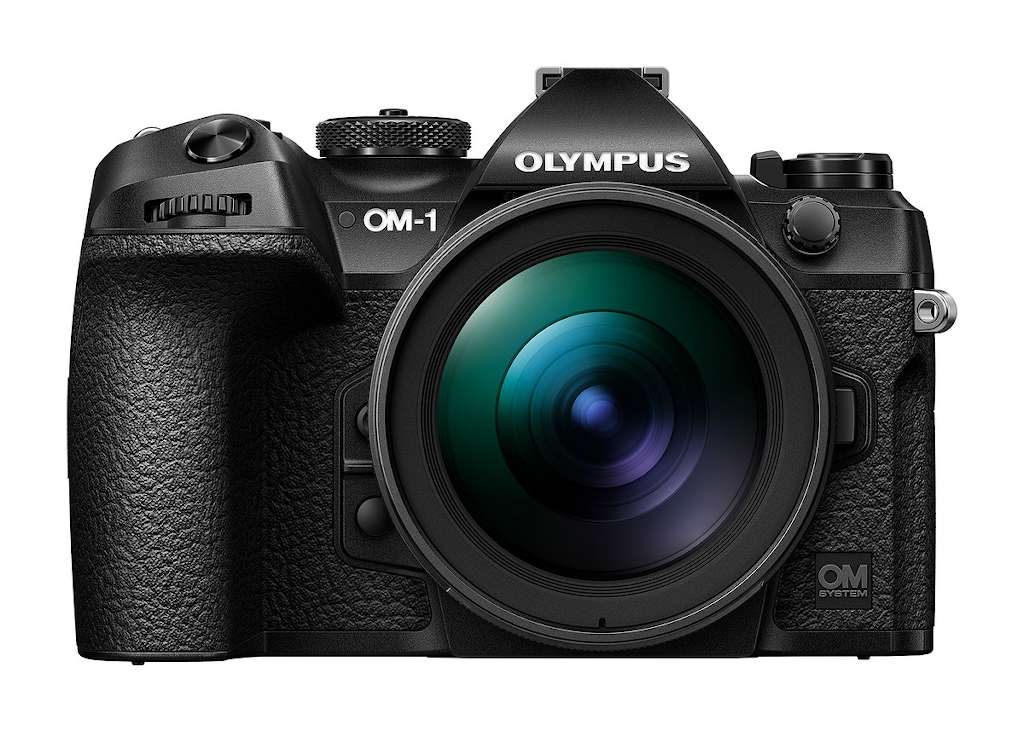 Here are the OM System OM-5 specifications leaked so far;