According to the Tamron Canada, the new Tamron 17-70mm f/2.8 Di III-A VC RXD Lens for Fujifilm APS-C X-mount will be announced soon. The announcement date is unknown at the time of writing.

This Tamron 17-70mm f/2.8 is equipped with image stabilization, so it seems to be an attractive option especially for those who are using a body without IBIS. 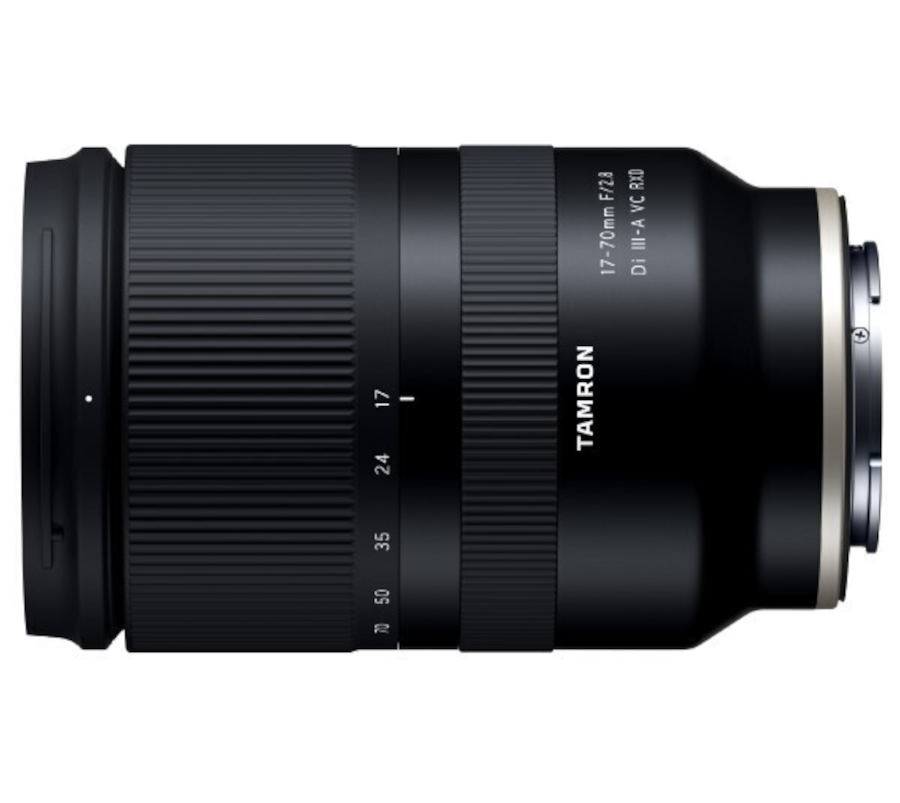 Tamron already announced that in terms of lenses for Fujifilm X mount, they plan to launch next a a standard zoom, a wide-angle zoom and a telephoto zoom. It’s highly likely that the Tamron 11-20mm f/2.8 DI III-A RXD will be another lens that Tamron will launch, but the telephoto zoom that they mentioned is still unknown for now.

The Tamron 17-70mm F/2.8 Di III-A VC RXD is comprised of 16 elements in 12 groups, of which there are two Glass Moulded Aspherical elements and one hybrid aspherical lens. The minimum focus distance is 19cm (7.5″) and the maximum magnification is 0.21x. The lens is 12cm (4.7″) long and weighs in at 524g (1.2lbs). It’s weather-sealed, and its front element has a fluorine coating to repel water and oil.