The a7 IV is an all-round capable camera, supporting the photographer in almost any situation. The Sony a7 IV is the fourth generation of the company’s core a7 full-frame mirrorless camera model. It’s the most advanced yet, bringing many of the improvements Sony has made in terms of autofocus and interface design since the launch of the a7 III, back in February 2018.

You can find the details and download the new Sony firmware update below. 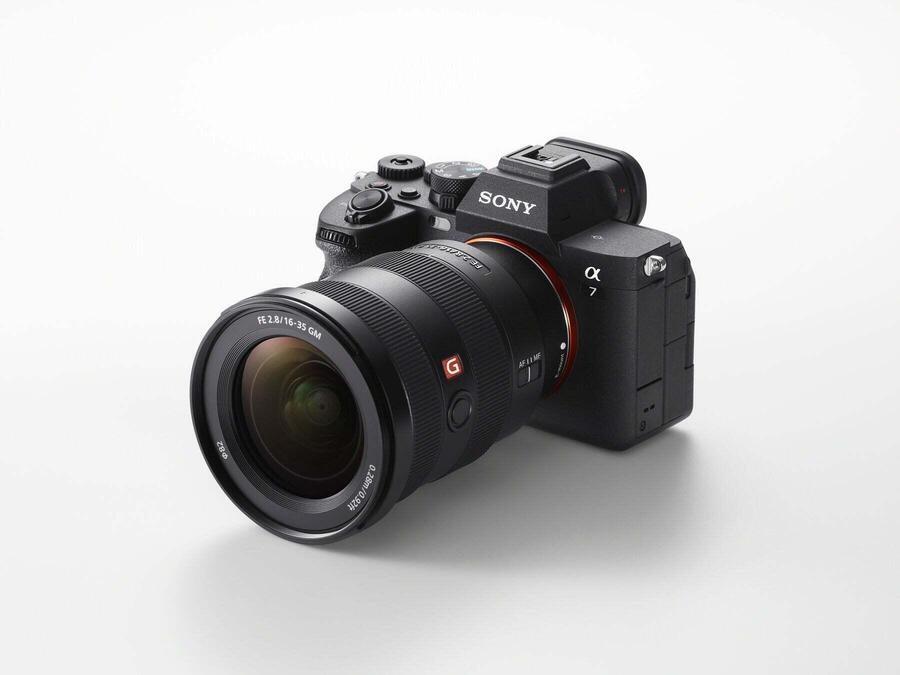 This information is for the following models: ILCE-7M4ILCE-7M4K

• Improves the accuracy of the Eye AF feature
• Fixes an issue where you may not be able to take photos when using a SEL2860 lens
• Improves the operational stability of the camera
Note: This update is only available for Windows and macOS. A memory card version is not provided.

Important Notes:
• Close all other application software before updating the system software.
• Use a fully charged rechargeable battery pack (NP-FZ100).
• Do not remove the battery during the update as the sudden loss of power may render the camera inoperable.
• Remove the memory card from the camera before starting the update process.
• The system software update will take approximately 30 minutes. Do not allow your computer to go into Sleep mode during this time.
Note: If the computer does go into Sleep mode and the update is interrupted, the entire update process will need to be restarted.
• Do not open About This System Software Updater in the System Software Updater menu as this may cause the software to crash.
• Do not connect the camera to any other devices except your computer.
• Do not connect the camera and computer until instructed to do so.
• Make sure your computer is connected to the internet.
• Following the instructions in the System Software Updater window, on the camera, select Menu → Setup → USB → USB Connection, and then check • if Mass Storage(MSC) has been selected. If a mode other than Mass Storage(MSC) is selected, select Mass Storage(MSC).

The latest version of the system software update is compatible with the following Macintosh versions:
MacOS 10.15, 11, 12

Step 1: How to Install the Sony Camera Driver

1. Close all programs currently running on your computer.
2. Double-click the Camera_Driver_2102a.dmg or Camera_Driver_2110a.dmg file you downloaded. Do not connect the camera at this point.
Note: If you have already connected the camera to your computer, disconnect it before following the procedure.
3. The Sony Camera Driver Installer is expanded.
4. Double-click the SonyCameraDriver.pkg icon.
5.The installer screen opens. Proceed as instructed.
6.You are prompted to allow the application to install new software. Type the password for the administrative account.
• If the operating system displays the System Extension Blocked dialog message (the actual message will vary depending on the operating system version), click the Open Security Preferences button. The macOS Security & Privacy screen opens.
• If the operating system does not display the System Extension Blocked dialog message, go to Step 2: Start the Updater to continue.
7. In the Security & Privacy screen, open the General tab and then click the key icon. When prompted to enter the password, type the password you used when logging in with the administrator account, and then click the Unlock button.
8. Click the Allow button to allow the system to start loading the system software.
9. After clicking the Allow button, if you are asked to restart, restart the computer and return to the beginning of the update procedure.
10. If the Security & Privacy screen does not disappear, close the window.