If you’ve been following the recent Fuji rumors, you’ve probably heard that the company may announce the X-H1 replacement around May 2022. The Fujifilm X Summit 2022 will be held on May 31 with many new product announcement.

Fujifilm X-H1 is absolutely fantastic value for money. It is now for only $1,199 with Battery Grip Kit at Amazon. More details about the Fujifilm X-H2s and X-H2 can be found below. 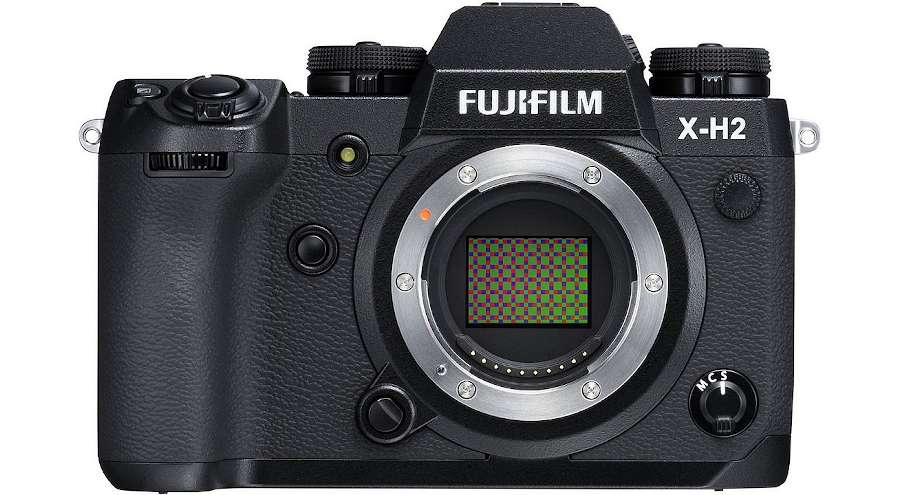