According to the latest rumors, Fujifilm X-H2 will be using a 26MP X-Trans BSI CMOS Sensor paired with a new image processor.

At the moment we don’t know its a new sensor or the old one, but according to rumors, the camera will have a brand new image processor to upscale the video performance when compared to Fuji X-T4.

Earlier, we mentioned that the X-H2 will be offered with a 40MP APS-c sensor and that there are rumors that it can record 8k video. The expectation of these high-end Fujifilm X-H2 features still has validity, but the latest leaked Fuji rumors are that the company will keep the sensor resolution with 26MP, but will offer a newly developed one. 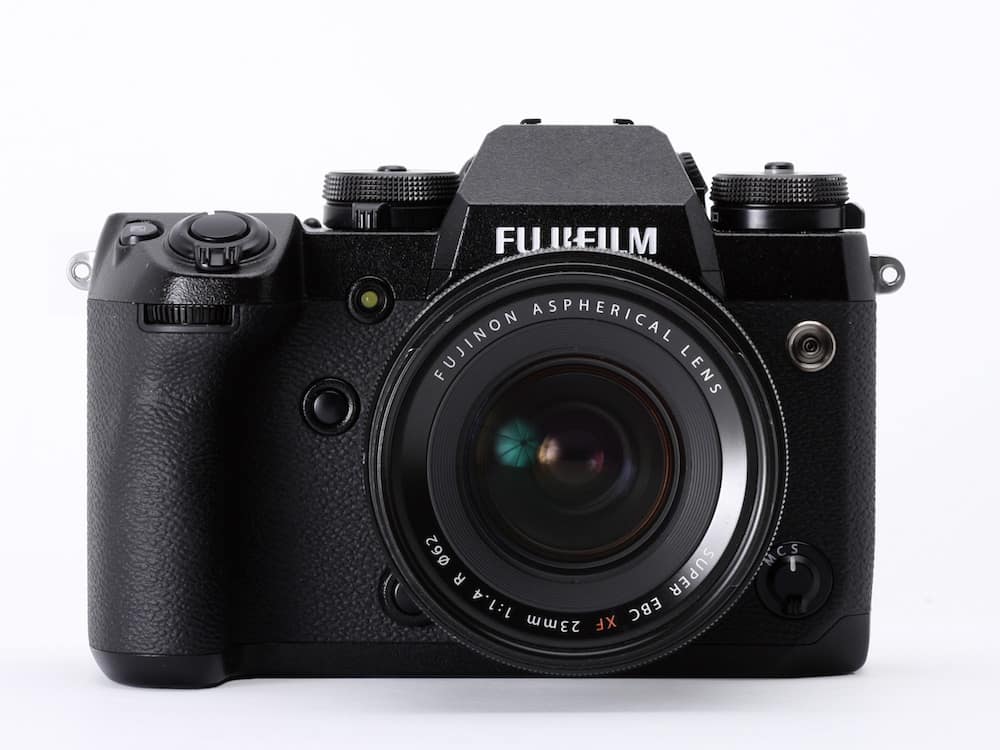 So to wrap up;

Fujifilm X-H1 is absolutely fantastic value for money. It is now for only $1,199 with Battery Grip Kit at Amazon. See the previously posted 40MP Fujifilm X-H2 specs.