Canon has announced a firmware update to the EOS C70 to provide Cinema RAW light internal recording for 4K and 1080p recording.

You can download the Canon firmware update for EOS C70 below. 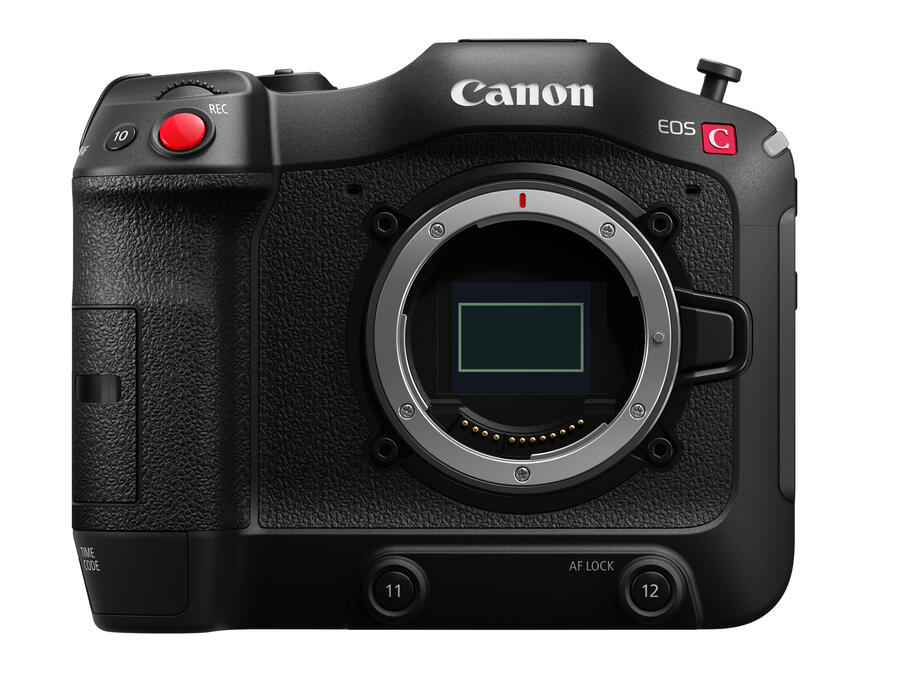 For further information, please refer to the latest version of the camera’s Instruction Manual that is released with the firmware update.