All three of these lenses have been optimized for use with Fujifilm X-mount camera systems. Sigma also says it intends to expand its X-mount lineup, with the next planned release being an X-mount version of the 18–50mm F2.8 DC DN, which is currently available for L-mount and Sony E-mount, and is set to be released in December 2022.

All three lenses are set to be available in April 2022 at authorized Sigma retailers. See Pre-order links:p 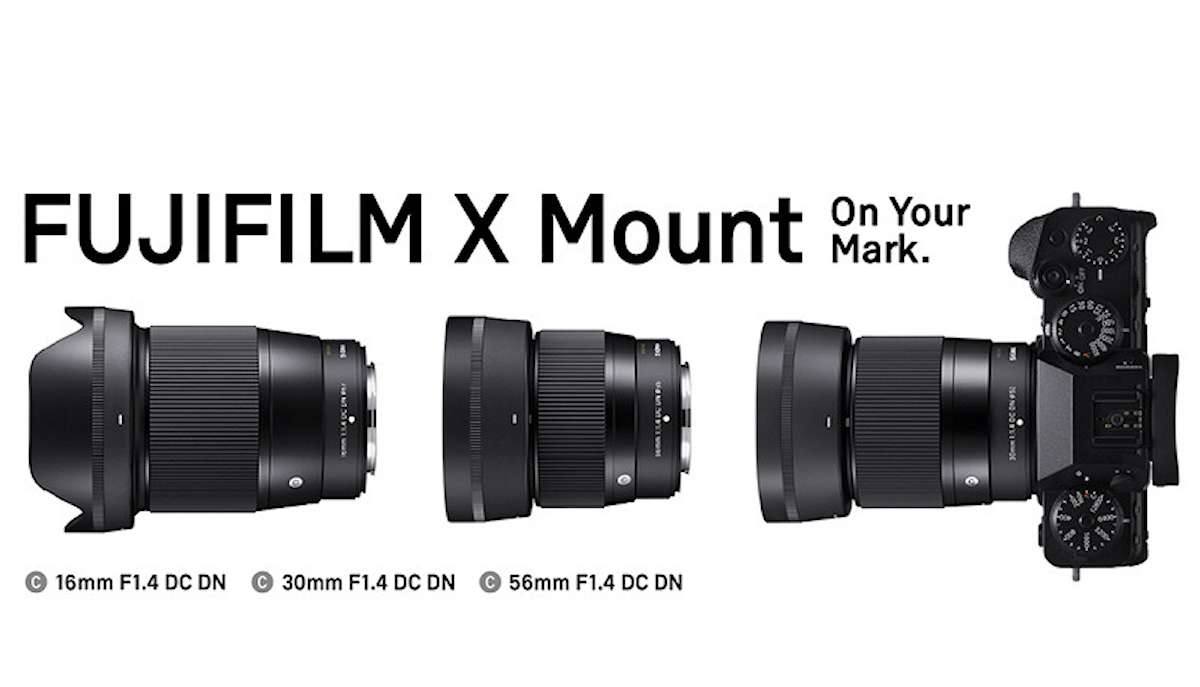 As a lens manufacturer, we will continue striving to meet the expectations of our customers with an expanded lineup of lenses and mounts for mirrorless cameras.

These three F1.4 prime lenses for X Mount will be available at SIGMA Authorized Dealers nationwide in April 2022.