The Nikon D500 first arrived on the scene in January, 2016. And to this day, it remains among of the most-capable APS-C DSLRs ever. It incorporates the same powerful 153-point AF system as the D5, offers high-speed continuous shooting at approx. 10 fps. 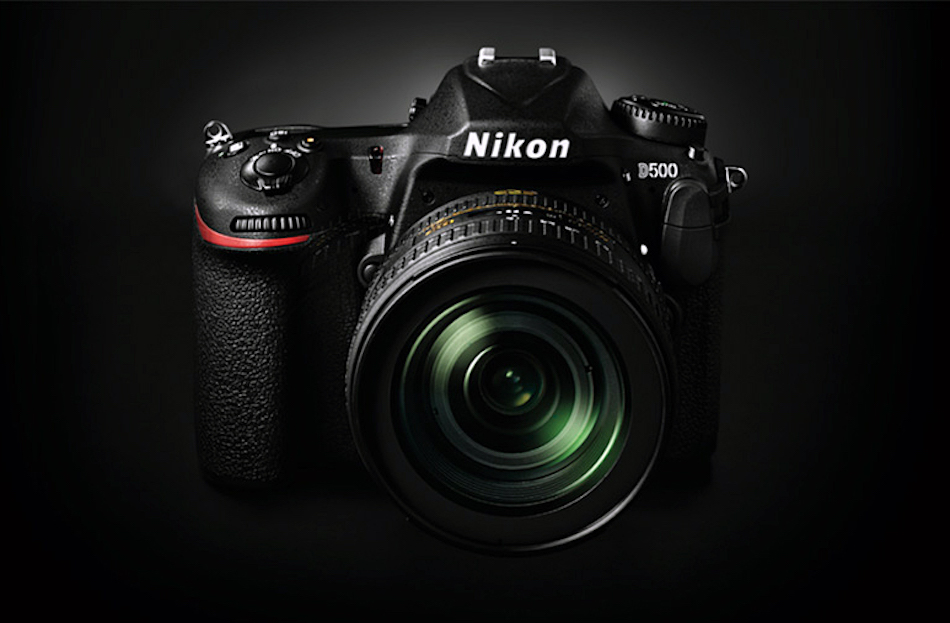 The full-frame Nikon Z6 II is probably the closest mirrorless model to the D500, with its 14 fps continuous shooting speed, dual card slots, and high-res EVF.