Leica M11 Rangefinder Camera Officially Announced and here are some of the first impression reviews and hands-on videos. The Leica M11 is a digital rangefinder camera built around a 60MP BSI CMOS sensor.

The Leica M11 will be available in two forms: a classic silver version with black leatherette band around the center and a brass top-plate, and a black version that uses aluminum instead, making it around 100g lighter. 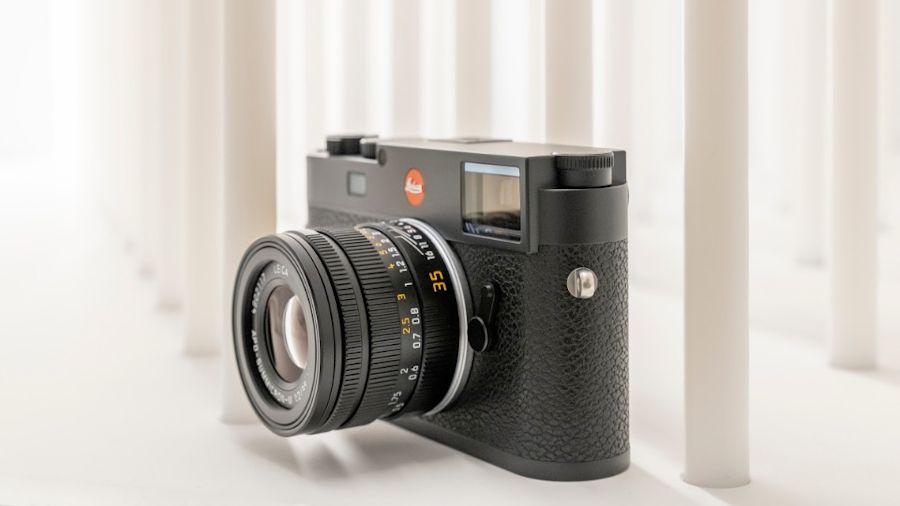 “The most significant upgrade is a new, 60-megapixel backside-illuminated full-frame CMOS sensor that captures 14 stops of dynamic range at its full resolution. Uniquely, the M11 also allows photographers to capture RAW files at 36 or 18 megapixels, which unlocks another stop of dynamic range, provides better low light performance, and allows for longer burst shooting at the expense of zoomed-in detail. (The company says it is using pixel binning alongside a newly developed algorithm to create the lower resolutions, a similar technique used by many smartphone cameras.) File sizes range from 70 to 120MB for a 60-megapixel DNG RAW file; the 18-megapixel setting can reduce that down to as low as 20MB per image.”

“And speaking of battery, the M11 also uses a higher-capacity rechargeable battery than the M10, which Leica says should provide a CIPA-rated battery life of 700 shots — although in Leica’s own testing, they managed around 1700 shots per charge. The M11 also now features a USB Type-C port, which supports in-camera battery charging. Further, the baseplate of the M11 is changed from the style used on the M10 – users can now quickly access the battery and SD card slot without having to fully remove the bottom of the camera.”

A new electronic viewfinder is also available with the M10. This is the Visoflex II, which is attached via the camera’s hotshoe. This device offers a stabilized view to composed the image in addition to the rangefinder. And with it comes focus peaking and a magnified view. The same stabilized view can also be found on Live View of the rear LCD. This is an excellent feature, especially for critical focusing where the magnification becomes an essential tool to ensure sharpness. But often, this can cause nausea as the image can appear to move and shake, due to small movements when hand holding the camera. The stabilization is excellent and works well in the 15 minutes or so we had the camera to try out. The EVF uses an OLED display and is bright and clear, and the image seen within is beautiful.