Two new Sony firmware updates released today. One of them is for the high-end Sony A1 and the other one is for the vlogging model Sony ZV-E10 camera.

Sony a1 Firmware Ver.1.20 & ZV-E10 Firmware Ver.2.00 now available for download. You can see the benefits and improvements below with download links: 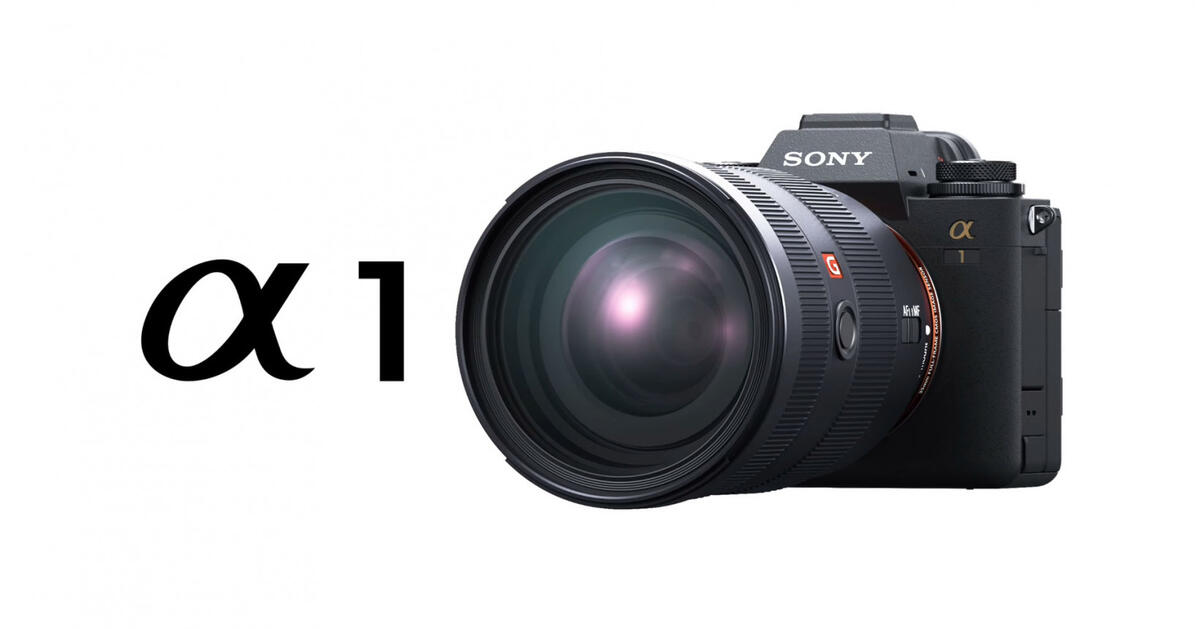