Venus Optics has announced the release of the Laowa Argus 35mm F0.95 and the company claims that the Argus 35mm f/0.95 is the first full-frame 35mm lens with an f/0.95 aperture.

The manual focus lens is constructed of 14 elements in nine groups, including one aspherical element, one extra-low dispersion element and four ultra-high-refractive elements. It features a fifteen blade aperture diaphragm, an aperture range of F0.95 through F16, has a minimum focusing distance of 50cm (19.7”) and uses a 72mm front filter thread. 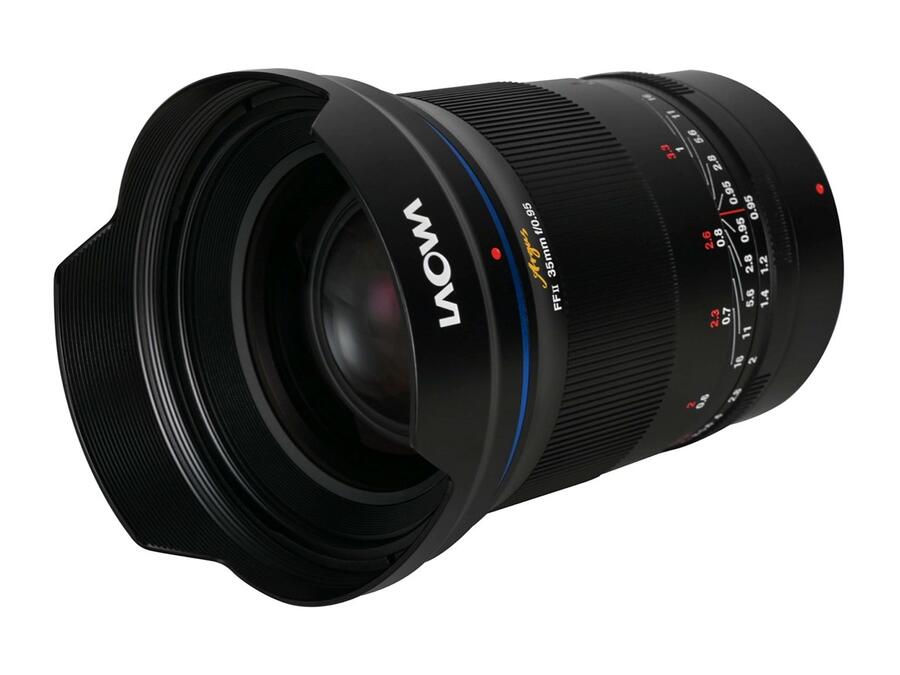