The new Lumix S 50mm f/1.8 is designed to match other Lumix S f/1.8 lenses from Panasonic and will be available by the end of June for $449. 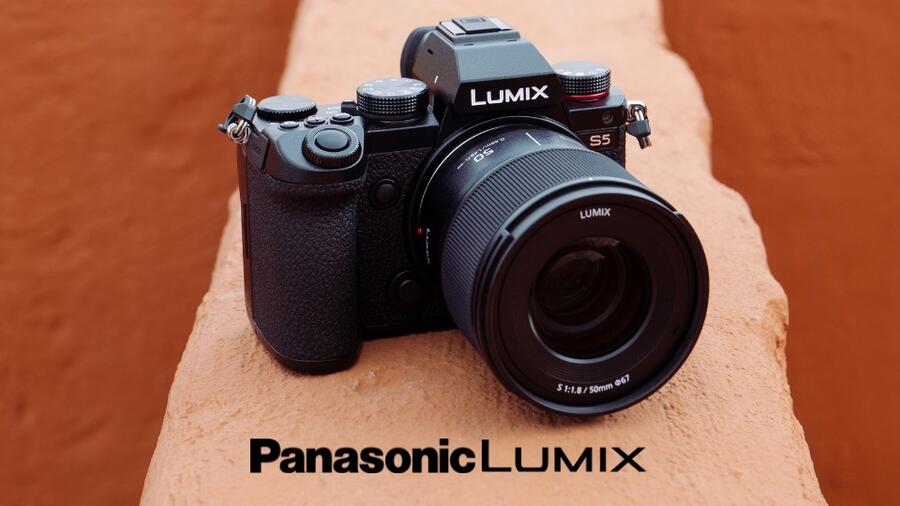 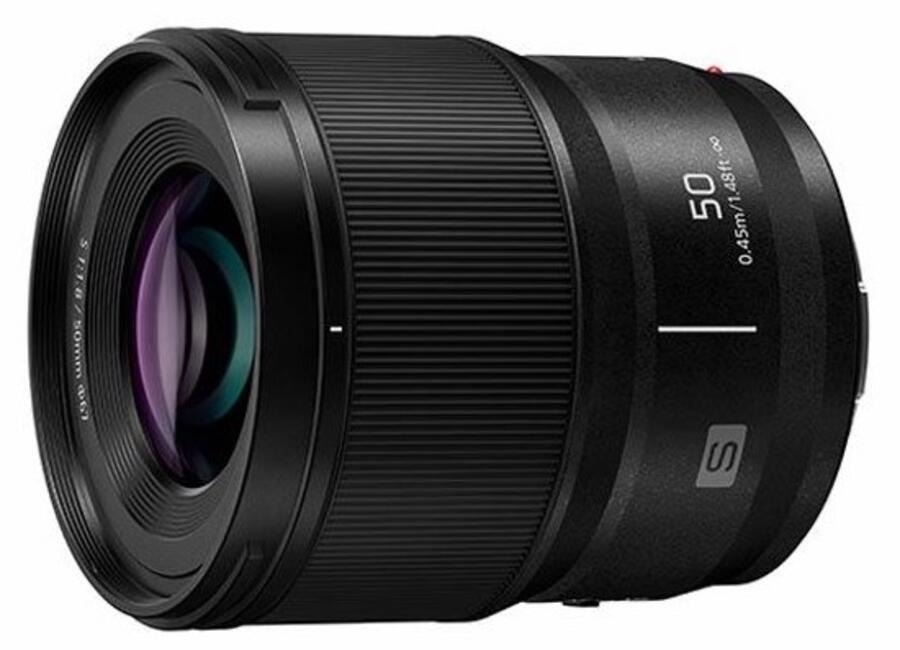 Newark, NJ (June 1, 2021) – Panasonic is pleased to introduce a new large-aperture standard fixed focal length lens, the LUMIX S 50mm F1.8 (S-S50), as the second addition to the series of four F1.8 large-aperture lenses based on the L-Mount system standard. A total of four F1.8 lenses from the LUMIX S Series feature a common size and position of control parts which, for example, make it easy to exchange lenses quickly when the camera is on a gimbal with minimum adjustment of connected gears. In addition, because the diameter is consistent, users can also apply the same filters across this set of lenses. The filter diameter is 67 mm, with a 9-blade circular aperture diaphragm.

The LUMIX S 50mm F1.8 is comprised of nine lens elements in eight groups including three aspherical lenses, one ED (Extra-Low Dispersion) lens and one UHR (Ultra-High Refractive Index) lens. Three aspherical lenses achieve high descriptive performance and beautiful bokeh across all F1.8 lenses in the series, and are suitable for a wide range of images, from portrait to landscape. Notably, the ED lens effectively suppresses chromatic aberration.

The LUMIX S 50mm F1.8 also excels in video recording performance with a mechanism that suppresses focus breathing, previously a fatal problem of all interchangeable lenses designed for still image photography. This advantage, together with a micro-step aperture control for smooth exposure change produces professional quality video.
Compact, lightweight (approximately 300g), dust/splash-resistant,* and able to withstand use under harsh conditions as low as 14 degrees Fahrenheit, the LUMIX 50mm F1.8 is designed for excellent mobility.

The new 24mm and 35 mm F1.8 large-aperture lenses are also under development to further enhance the LUMIX S Series lens lineup. The Panasonic and L-Mount system alliance is committed to the development of L-Mount lenses for the further expansion of its lineup to fulfill the needs of customers.

* Dust and Splash Resistant does not guarantee that damage will not occur if this lens is subjected to direct contact with dust and water.