Nikon has announced a new remote shooting system called NX Field, which news and sports photographers can use to link multiple Nikon cameras.

The cameras can be connected via wired or wireless LAN and operated via an NX Field app. Via the app, news and sports photographers can link cameras, adjust settings and automatically upload images to an ftp server.

NX Field supports remote shooting via 5G or the internet, meaning you can control your cameras from afar and position your cameras in locations that people can’t easily access. 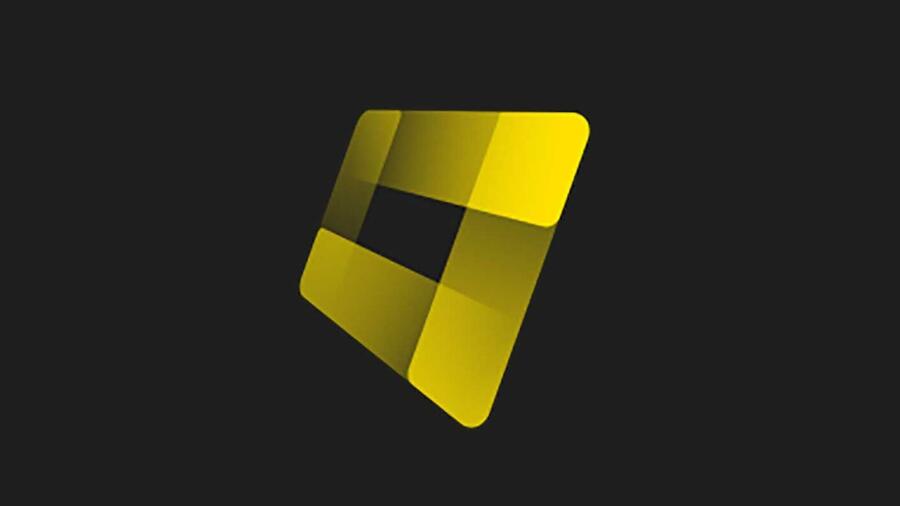 Nikon Inc. is pleased to announce that NX Field, a remote shooting and image transfer system designed for use by commercial and editorial agencies as well as wire services, is scheduled to be released on June 17, 2021. This solution will support those on the front lines of news, sports and event reporting by allowing its users to link multiple compatible Nikon cameras, operate and adjust settings, and automatically upload images captured with the cameras to an FTP*1 server.

This system is currently compatible with the Nikon D6 and Nikon D5 digital SLR cameras. Support for mirrorless cameras such as the Nikon Z 9, Z 7II, and Z 6II is planned for the future.

NX Field will be a scalable solution released by Nikon Professional Service (NPS), a Nikon program that offers extensive support and services to professional photographers throughout the world. The NX Field system consists of the dedicated camera firmware, which can be installed for a fee, as well as the NX Field app,*2 which can be downloaded to a compatible smart device/tablet.

When connecting multiple compatible Nikon cameras, the camera set as the master camera can simultaneously control the shutter release on up to ten remote cameras. The cameras can be connected via a wired LAN cable or wireless LAN*3.

Further, with the additional use of the NX Field app for smart devices, the shutter release on remote cameras connected via a wired LAN cable or wireless LAN can be controlled from the smartphone or tablet to which it is installed. The app can also be used to easily perform a number of tasks remotely, including checking the Live View through the lens, changing or confirming camera settings, and uploading images captured with the cameras. The user interface that pursues flexibility and usability streamlines the on-site workflow. The NX Field system supports remote shooting via the 5G high-speed communications standard or the internet *4, which, for example, can enable the remote operation of cameras positioned in Tokyo from an operator in New York.

What’s more, the system enables the immediate and automatic upload of images captured with the master and remote cameras to an FTP server. When a wired LAN cable connection is used, the system is extremely stable and is not easily affected by external factors such as a lack of sufficient Wi-Fi signal or high Wi-Fi traffic.

By enabling the remote cameras to be positioned in places that people cannot easily access, such as at the finish line of a race, near a stadium ceiling, or in situations where the number of photographers allowed on site are restricted, NX Field supports the confident capture of decisive moments. The system, achieves immediacy in workflow with images captured from previously difficult perspectives and angles for greater diversity.

Nikon will continually update NX Field and support professional photographers’ active on the frontlines of the reportage of decisive moments. View Nikon Stories for secrets behind development of the NX Field,

Smart Device Models and OS Supported by the App