The latest firmware reflects feedback provided by FUJIFILM X Series users and address requests for new functions and enhanced usability. Here are the details of the Fuji X-S10 firmware below. 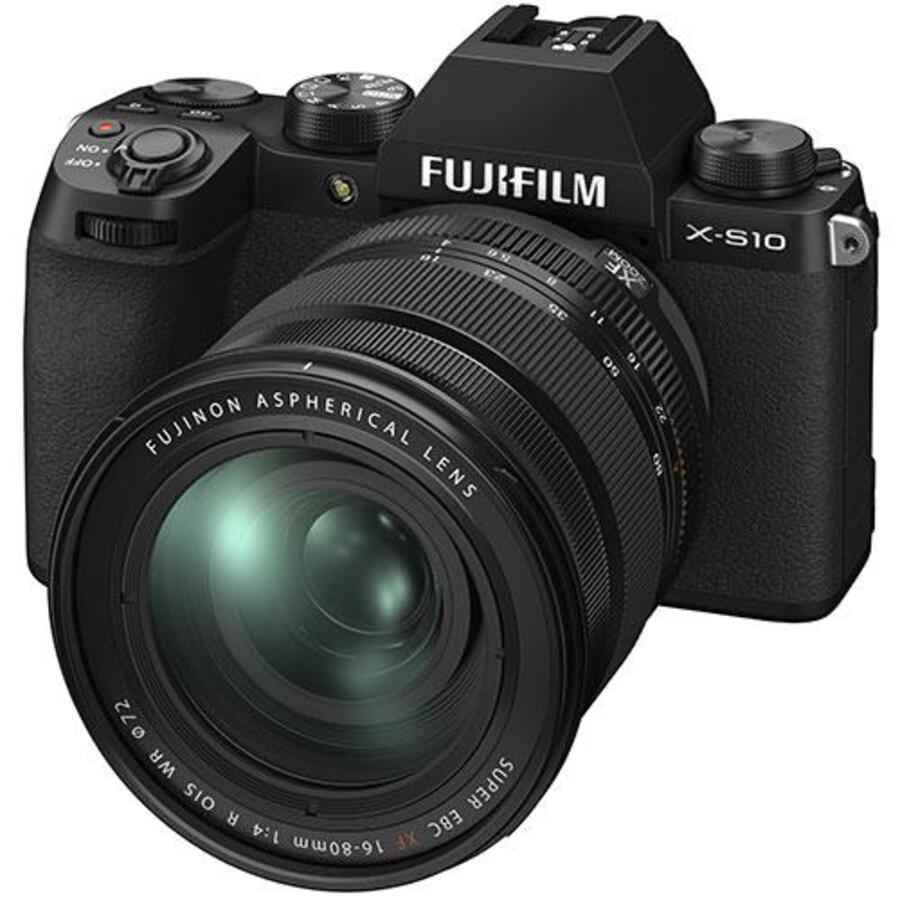