Here is the guide to get the best 2021 Amazon Prime Day camera & lens deals, sales, discounts and rebates, including mirrorless, DSLR, compact cameras and more.

When is Amazon Prime Day 2021? Prime Day is typically celebrated in July, but Amazon has now confirmed Prime Day 2021 will occur on June 21 and 22. So the two-day sale event is back to its midsummer timeframe.

Prime Day deals are only available for Amazon Prime members. It costs $12.99 a month, or $119 for an annual membership. Not signed up yet? Amazon is offering a 30-day free trial for newbies. So just become an Amazon Prime Member to shop Prime Day deals (and pre-deals) 2021! 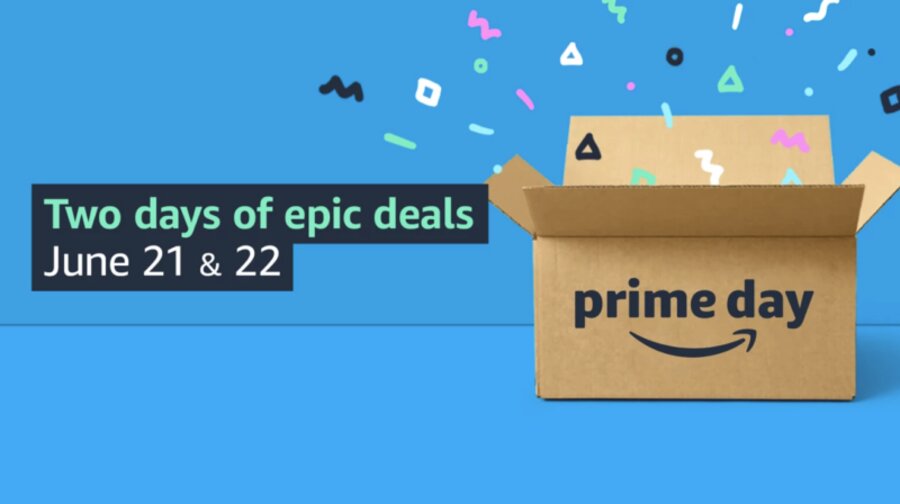 You can follow the guide below to get all the great Amazon Prime Day Deals:

1. Amazon Home Page: today it is the guide for deals.

5. Deals in Camera, Photo & Video Page: filtered by the Amazon category (historically not everything Camera and Photo goes there because their categories don’t always align with “real world” categories)

You can also see all the Amazon Prime Day Deals 2021 at Amazon.