Here are the first rumored specifications of the upcoming Sony A6700 camera. The high-end APS-C E-mount mirrorless camera will be the direct successor to the Sony A6600 (Amazon, B&H, Adorama). The official announcement is scheduled by the end of May.

As we mentioned above, there are long rumors for the Sony A6700, and you can see the A6700 features that have been leaked so far. 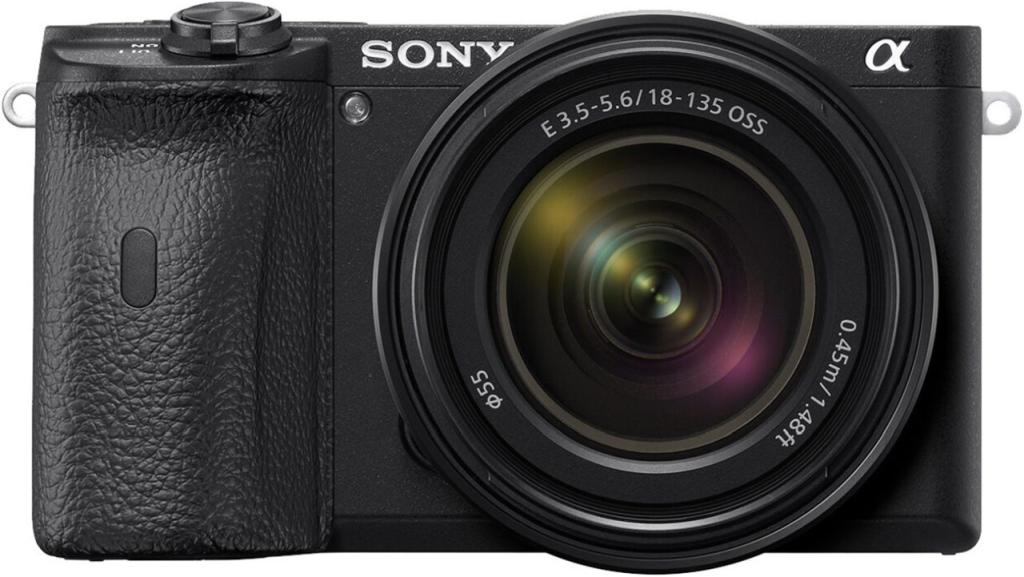