Olympus OM-D E-M1X Firmware Update Version 3.0 is rumored to be released in June 2021. Although details about the third version of the E-M1 X software update are not yet known; we expect the addition of an intelligent subject recognition AF or the starry sky AF installed in the E-M1 Mark III. In addition, we can predict that Eye Recognition feature can be improved.

In addition to the Olympus E-M1X Firmware Version 3.0 news, there are some talks about the successor to the E-M1X. You might remember our previous rumors about the possible E-M1X II. In a recent interview with OM Digital Solutions, an executive has teased a new Olympus camera due in 2022. This is a hint of a new high-end Olympus camera which would be a professional-grade body meaning it would sit in the flagship E-M1 product line. Even it is too early to talk about, the rumor mill claims that a new E-M1X Mark II coming in the beginning of 2022. 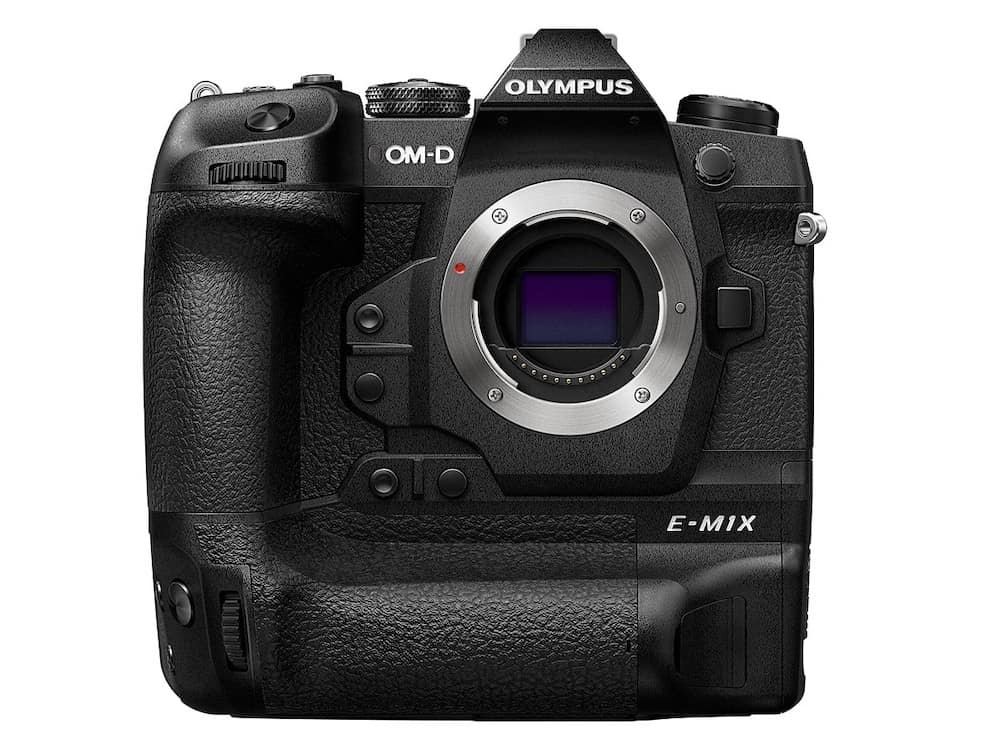