So this means that you can download the new firmware update V.1.3.1 version for Canon EOS R6. If you already installed Canon EOS R6 firmware 1.3.0 don’t worry. Most likely you did not even notice the bug. In any case please update to version 1.3.1 to be sure.

Both the Canon EOS R5 and the EOS R6 are super hot selling mirrorless cameras on the market .Canon EOS R5 in stock.  You can follow the links below to download the new Canon firmware updates. 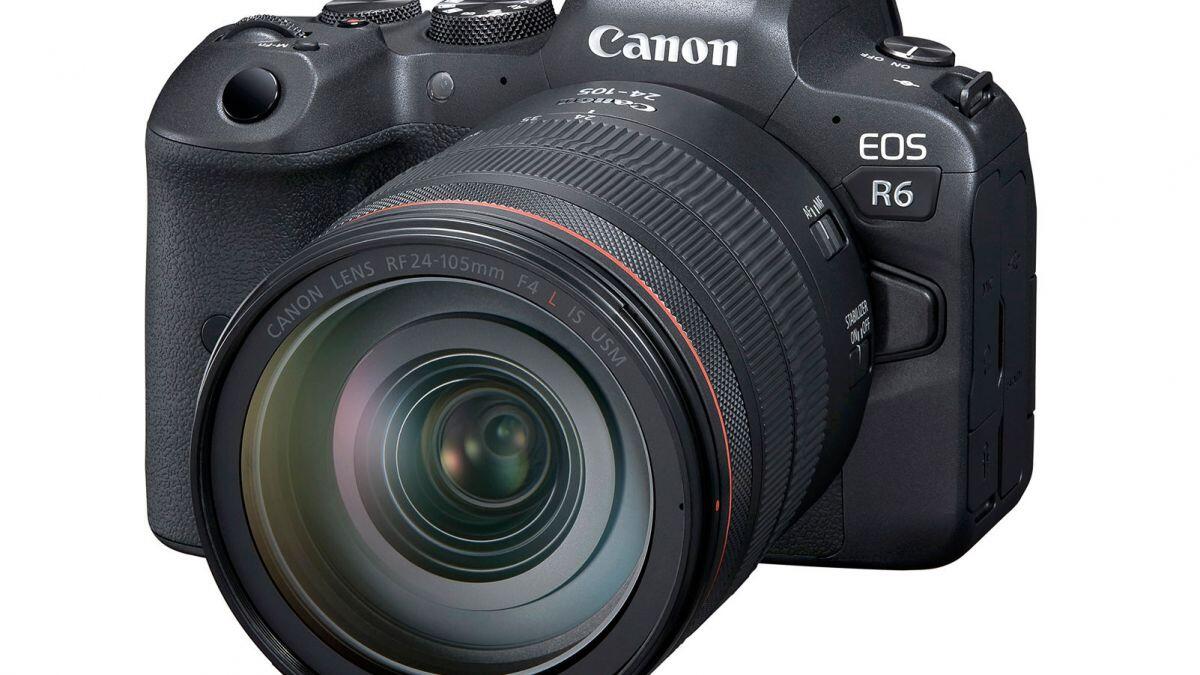