Having started the year 2021 quite well, Sony has expanded its product range with the FE 35mm f/1.4 and FE 50mm f/1.2, as well as the unique Alpha 1 camera. However, according to the latest Sony rumors, the company will reveal its new lenses without slowing down. 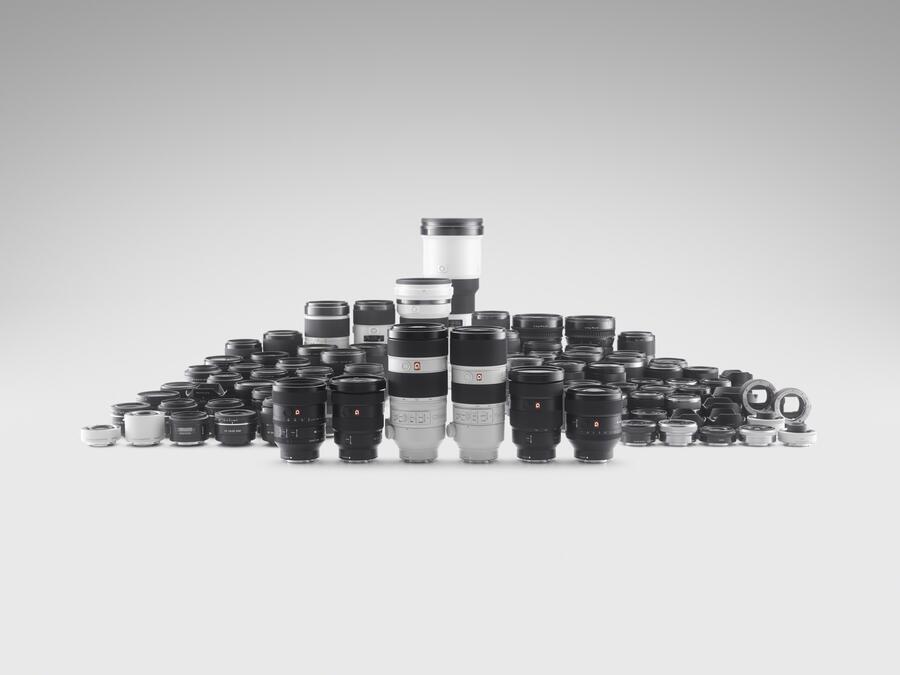 Nokishita leaked Sony’s next lenses, which will be compact G lenses that are 24mm, 40mm, and 50mm.

The next lens that Sony will announce is a compact G lens, which will be FE24mm, FE40mm and FE50mm

Sony a1 in stock and shipping. Check availablity of this best mirrorless camera at major US stores. It costs $6,498 US dollars at Amazon, B&H, Adorama.

Stay tuned with us for Sony Rumors and more Sony News here.