Firmware is the software that is operating your camera, and it is responsible for a surprising percentage of your camera’s functionality. If you own a Fujifilm X-Series camera and you aren’t regularly upgrading the firmware you may be missing out on a number of features that your camera has to offer. So you should update your Fuji camera firmware to fix bugs or for new features.

How to Update Firmware on Fujifilm Cameras 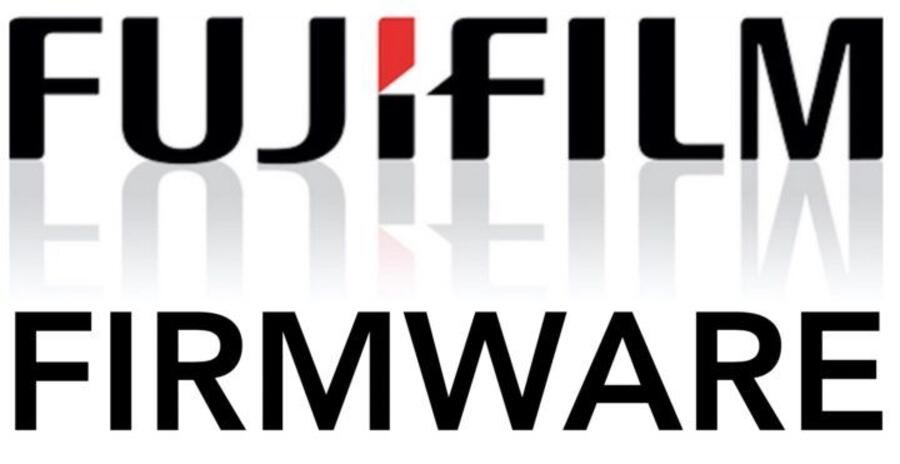 The firmware update Ver.1.01 from Ver.1.00 incorporates the following issues:

The firmware update Ver.1.31 from Ver.1.30 incorporates the following issues: