If we look at the features of the Nikon Z7, the sensor is offered with 45.7 megapixels. We know the benefits of the backlit BSI sensor from Sony’s A7R Mark III. Especially in night photography, better performance, faster and more consistent autofocus and a better image quality are obtained. Another advantage of the new sensor is that you can use 493 AF points in the same way, even with exposure compensation of -3EV. The native ISO sensitivity provided with this sensor is 64-25600 and an increased ISO speed is 102,400.

Considering these values, the Nikon Z7 offer images with similar sharpness, depth and dynamic range with the D850 DSLR offered by the company in equivalent scope and Sony’s A7R series. Remember that D850 is also using Sony’s IMX309AQJ sensor. 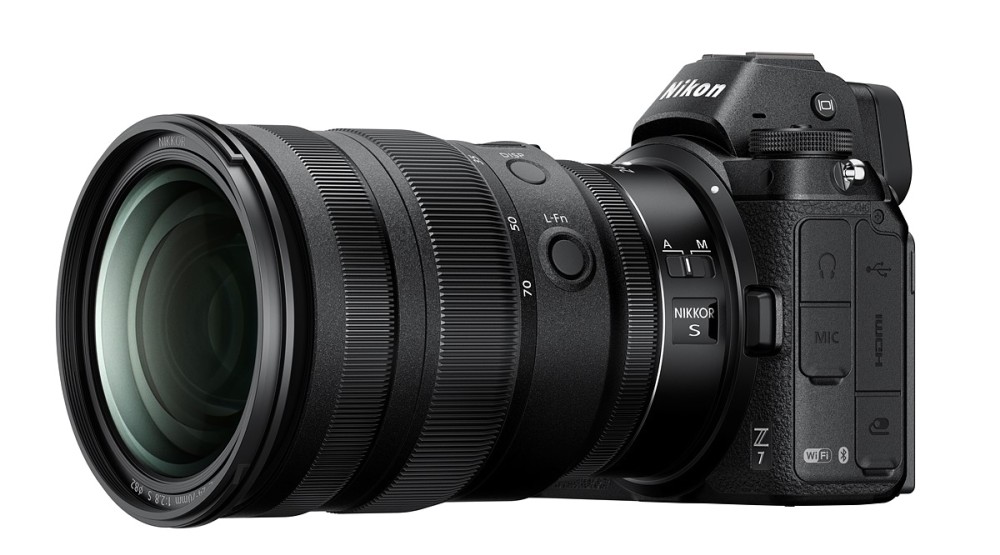