It is now confirmed by Sony Japan that a major Sony announcement will be held on January 26, 2021.  The company released a teaser for a new Alpha with the title  “The one never seen”. This is highly likely that we’ll see the Sony a9 III 8K mirrorless camera on January 26, 2021.

We have previously covered several times in our previous Sony Camera Rumors and we assume this is going to be the first 8K mirrorless flagship camera with 50MP sensor, 8K30p and a price tag of around $6,000.

It is expected to be named as an A9x series camera and not A7x. Could be either an A9 III or A9R. Anyway here are the rumored Sony A9III specs:. 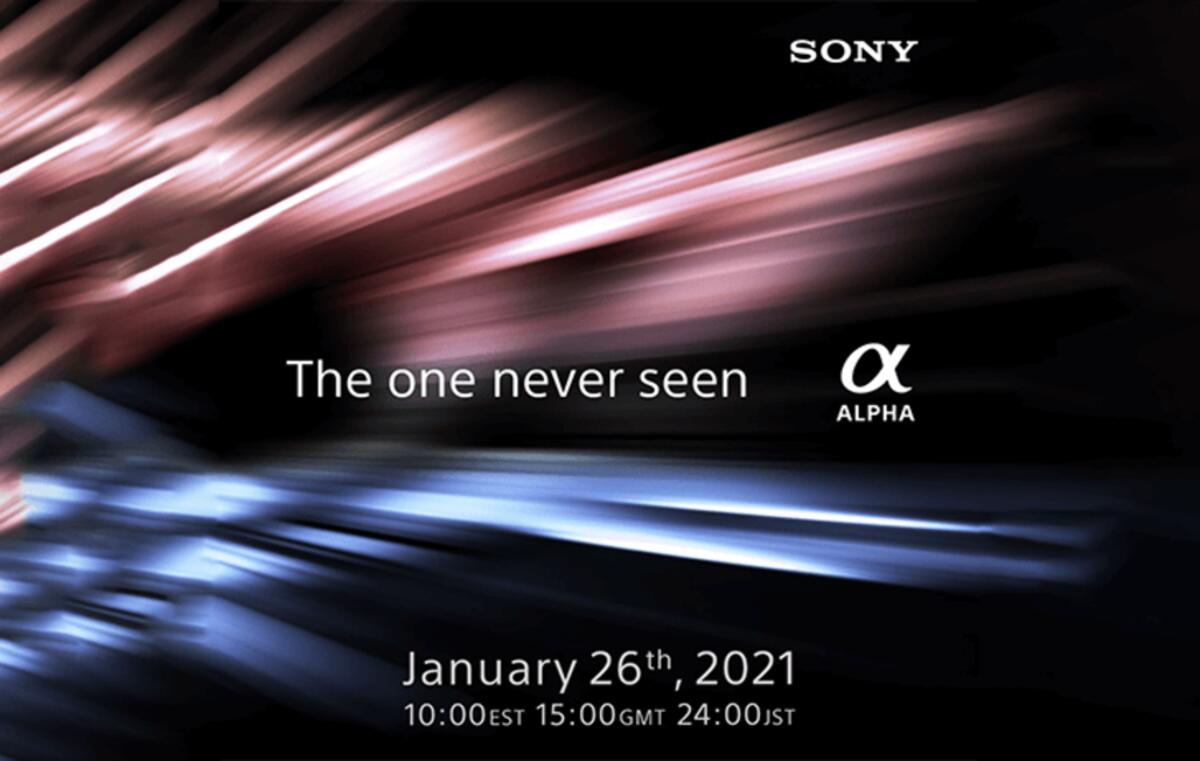 As you might remember Sony has registered two new cameras and we have mentioned that these models are probably the A9 III and A7IV. Because of the motto of “one never seen” we expect the first of these two would be a A9-series model with 8K. If you want details about Sony A7 IV please click here.