The Canon RF 85mm f/2 Macro IS STM is a prime lens for Canon full-frame mirrorless cameras. With its fixed focal length of 85mm and maximum aperture of f/2, you have an ideal portrait lens. Thanks to this maximum aperture of f/2, you can create a soft background blur, which makes your model stand out from the background. In addition, the large aperture makes the lens bright and suitable for photographing in dark situations. With the short focal distance of 35cm, the lens is also suitable for macro photography.

The US price for this lens is $599, now available for pre-order at B&H Photo Video/Adorama/Amazon. Canon RF 85mm f/2 Macro IS STM Lens will be released soon and in stock in this major stores. 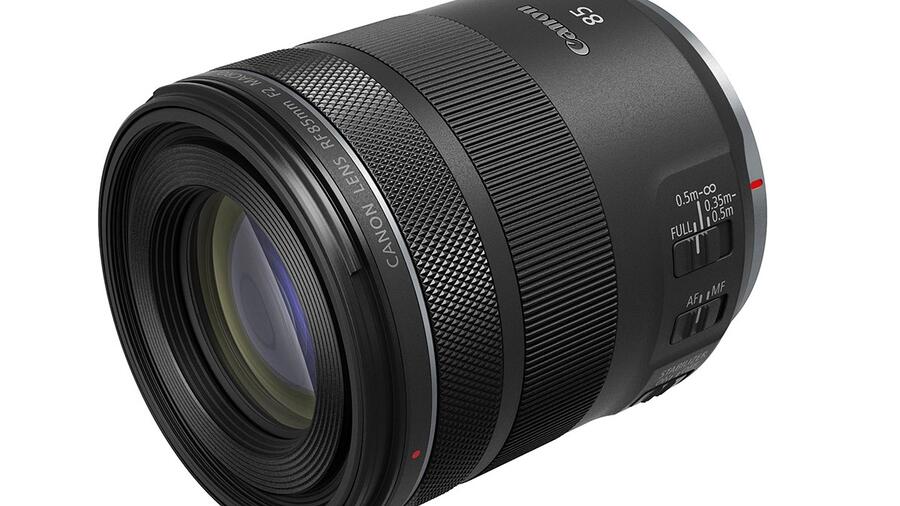 A Portrait and Macro Lens in One, the New Canon RF 85mm f2 Macro IS STM!