According to Tweakers, a spokesperson for Sony told them that existing Sony cameras will not be able to get the new menu on Sony a7S III camera Sony spokeperson said such an upgrade is ‘technically not possible’.

Sony reports to Tweakers that this will not happen and claims that this is technically not possible because the A7S III has a new design with a new chipset. However, the spokesperson expects that future cameras will receive the new interface.

The US price is $3,498 and it is now available for pre-order at Amazon, B&H, Adorama. Shipping is scheduled to start on September 24, 2020. Here are the latest coverage for the Sony a7S III camera. 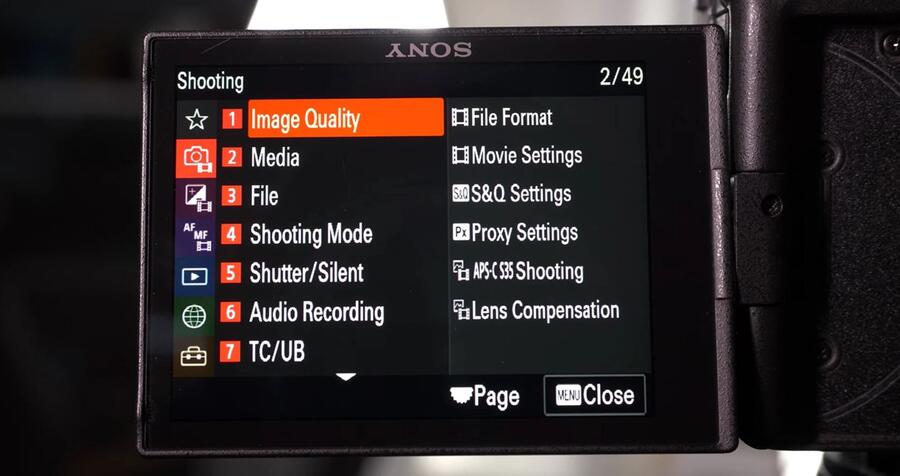