More Sony a7S III specs have been leaked. The long awaited Sony a7S III is expected to be announced at the end of this month. The video centric full frame mirrorless camera will compete against the newly announced Canon EOS R5 (Amazon, B&H, Adorama).

According to latest rumors, the Sony a7S III will shoot 4K video at 120p, 10bit 4:2:2, FHD video at 240p, while there will be no 8K video for a7S III. A previous interview also underlines that the a7S III will be a complete redesign of the whole system, including the image sensor. A new 12MP stacked sensor is on the horizon and the Sony A7sIII will have a fully articulating screen like the one used in the Sony ZV-1.

Below are latest rumored specs of Sony a7S III: 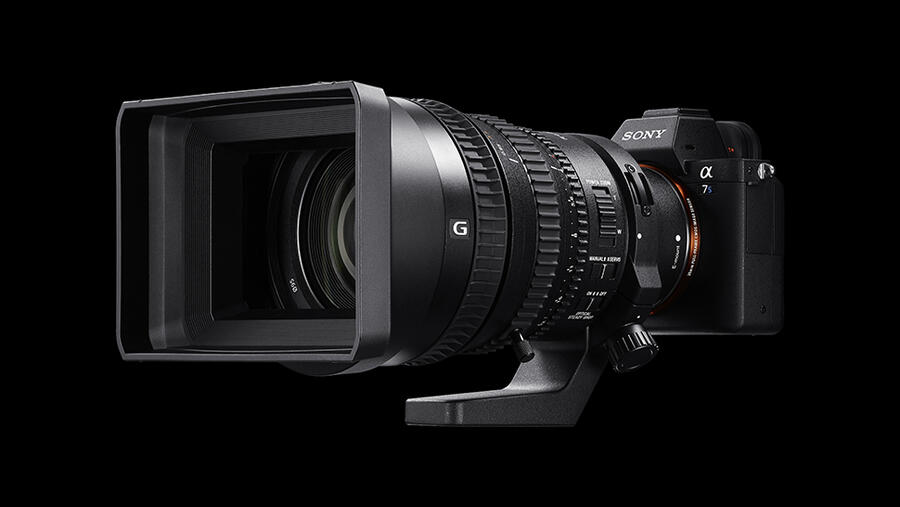