Sigma is rumored to make several RF mount lenses for Canon EOS R mirrorless system. These lenses will exclusively designed for RF mount.We can easily guess that they will be similar to current Sigma DG DN E-mount and L-mount lenses.

Anyway, according to the latest rumors surfaced on the web, the Canon EOS R5 has “accelerated” SIGMA’s desire to get RF mount lenses to market sometime in 2021.

On the other hand the same source didn’t say anything relatedt to converting ART series lenses to the RF. So we can think of a native support fromSigma for the Canon’s RF-mount. 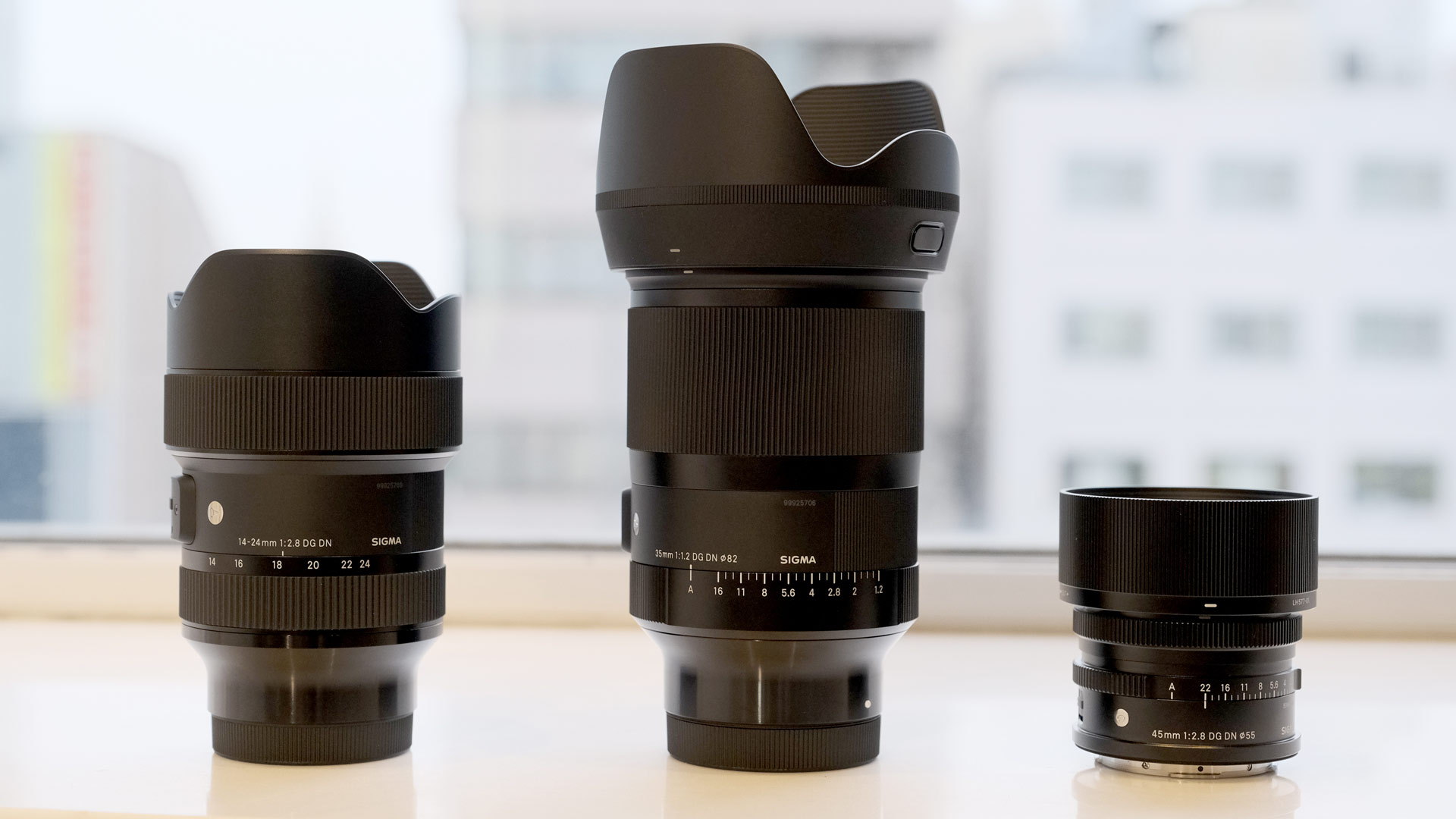