Fujifilm X-E4 camera is rumored to announced by the end of 2020. The mid-range APS-c mirrorless camera is scheduled to arrive in 2021 and feature the same sensor as seen on the Fuji X-T4. However, due to the global pandemic, the announcement of the Fuji X-E4 camera may get further delayed.

As you might remmeber from earlier rumors that Fujifilm decided to drop the Fujifilm X-E line, which means there won’t be any Fujifilm X-E4 coming. So we are going to meet with the Fujifilm X-E4, Fujifilm X-H2 and the Fujifilm X-T40. The rangefinder style mirrorless camera X-E4 should arrive in the beginning of 2021 if everything goes well. 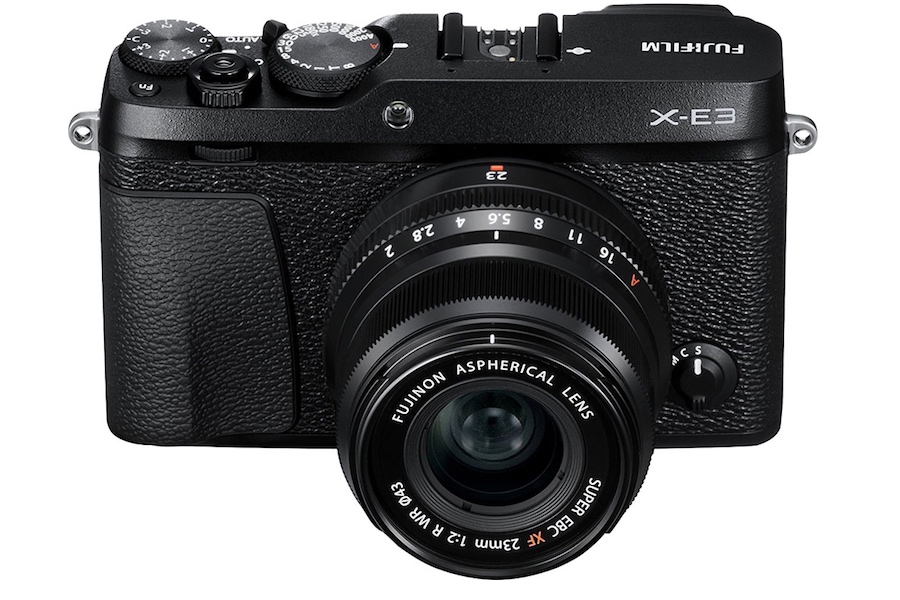 First specs of the X-E4 camera suggests that the camera will not feature the IBIS tech inside.  According to release timeline of Fujifilm cameras, we expect to see the Fujifilm X-E4 (X-E5), Fujifilm X-T40 and Fujifilm X-H2 cameras in the beginning of 2021 and Fujifilm X-T5 later next year. On the other hand, there are rumors that Fuji will skip number one in the X-E series and continue with the Fujifilm X-E5 instead of X-E4.

Previous post: Nikon Z30 and Z8 Cameras to be Announced in 2020
Next post: Sony A7s III Announcement Maybe Some Other Time