According to reports from Nokishita Canon will be holding a livestream, or virtual press conference on April 20th, for their “new professional imaging products and technologies”.

Besides this new camcorder, the company could announce all the details about the new Canon EOS R5 full frame mirrorless camera, as well as the much-rumoured EOS R6, said to be a more affordable step-down model from the R5. The new Canon EOS R5 camera already listed at Adorama and B&HPhoto. 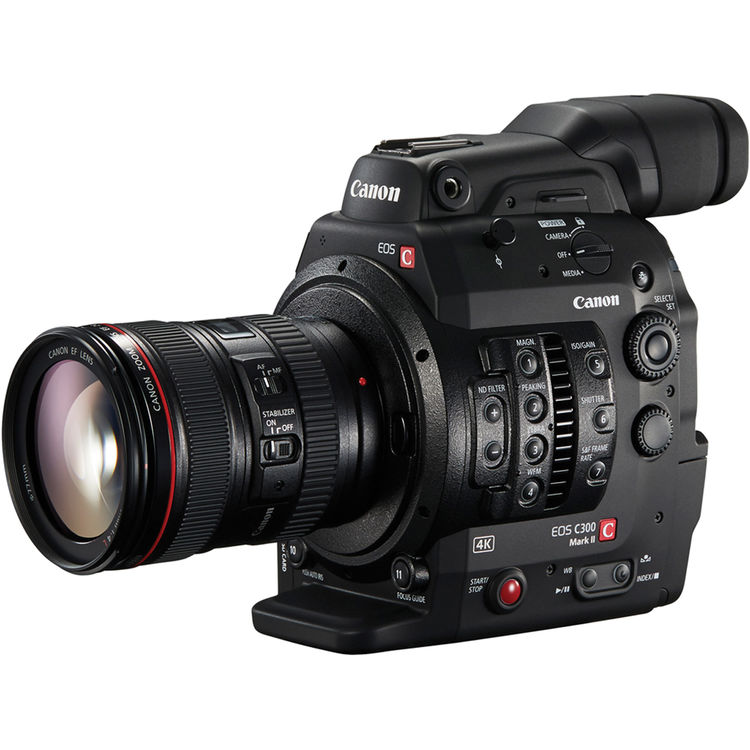 Below are the rumored specifications of Canon EOS C300 Mark III :