It is now confirmed that Canon EOS R5 full frame camera is the 5D series equivalent for mirrorless system. David Parry, Canon’s Product Marketing Specialist, in an interview with Techradar about the Canon EOS R5.

While Canon has made the EOS R5 official in February and letting us know it’s in development, it hasn’t revealed all the specs. Now more details confirmed by the company as the upcoming EOS R5 will be able to record 8K video at 30p with no crop. Check out the combined EOS R5 specs so far.

The new Canon EOS R5 camera already listed at Adorama and B&HPhoto. Here are some excerpts from the interview. 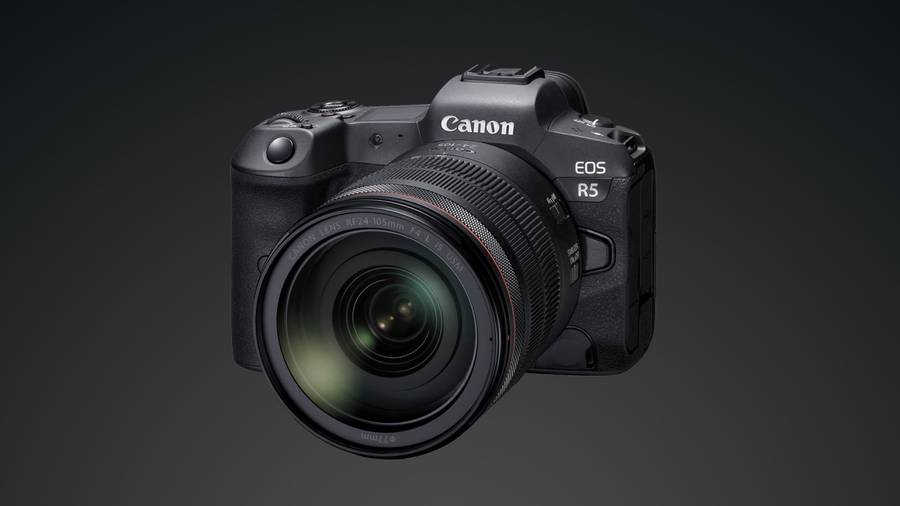 So is that why this camera is called the EOS R5?

The EOS R5 has impressive video credentials. How does it handle heat issues when shooting 8K video?

“We’ve been doing this for a while now and we’ve learnt a lot of techniques to dissipate heat on other products that we have in our lineup. For example, being able to move components around, and being able to have them further away from each other” […]

The EOS R5 has Animal Eye AF. Does this work in both video and stills?

“We can’t divulge that at the moment, but what’s really exciting about that for us is that it’s dogs, cats and birds – as far as I’m aware no other manufacturer has mentioned birds in their Animal AF“

Read the interview at techradar.com

So will there ever be a EOS 5D Mark V DSLR? Check out the details from the Canon Cameras 2020 post below.