When we approach the announcement of Fuji’s flagship X-series camera X-T4, it is stated that the new model to fetaure a NP-W235 battery. As previously reported, the Fujifilm X-T4 mirrorless camera will be announced on February 25.

According to Nokishita Camera, Fujifilm has just registered a new camera battery in Russia named as “NP-W235”. Based on previous rumors, this new NP-W235  battery is probably for the upcoming Fujifilm X-T4. 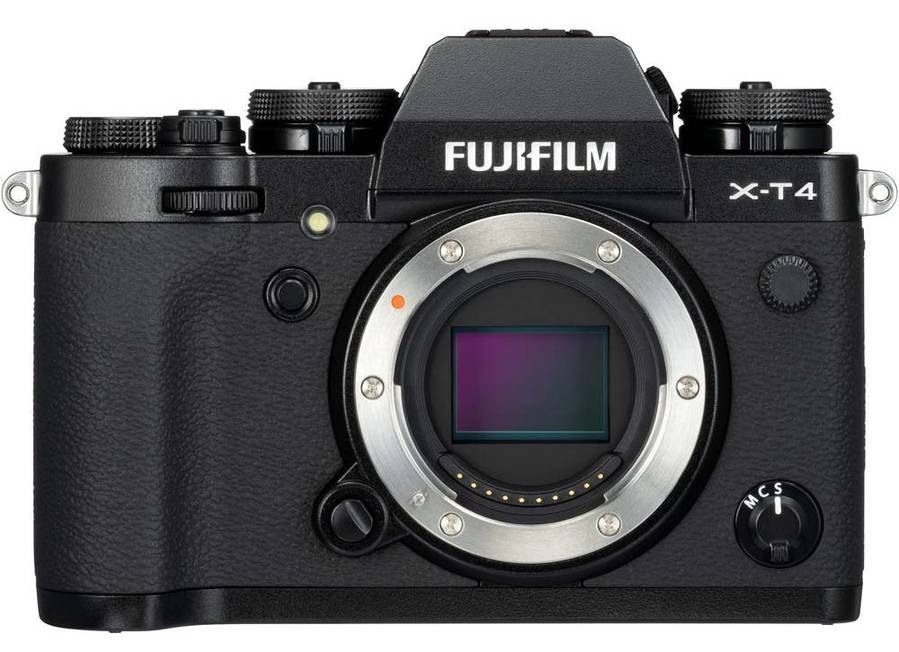 The Fujifilm X-T4 will be available as a replacement to the X-T3 camera and is expected to be announced on February 26th 2020.