Fujifilm Monochrome Camera Coming ? According to recent rumors, Fujifilm’s plans were to release a Fujifilm Monochrome camera. However, it is also among the rumors that this is only a thought and that active development has not yet started.

We really hope this rumor is true and wouldn’t be surprised if Fujifilm introduces such a new Monochrome affordable body just like Leica did. The company already made a big deal with the ACROS simulation and monochrome Instax film. If Fuji releases a monochrome camera it will likely be in the X-Pro line or X-E line for more compact interchangeable lens offerings.

I guess if we’re going to think of a fixed lens Fujifilm Monochrome camera, we all think of a single model, that’s the X100 series. With a new monochrome X100, they could easily introduce a Fujifilm X100 ACROS. 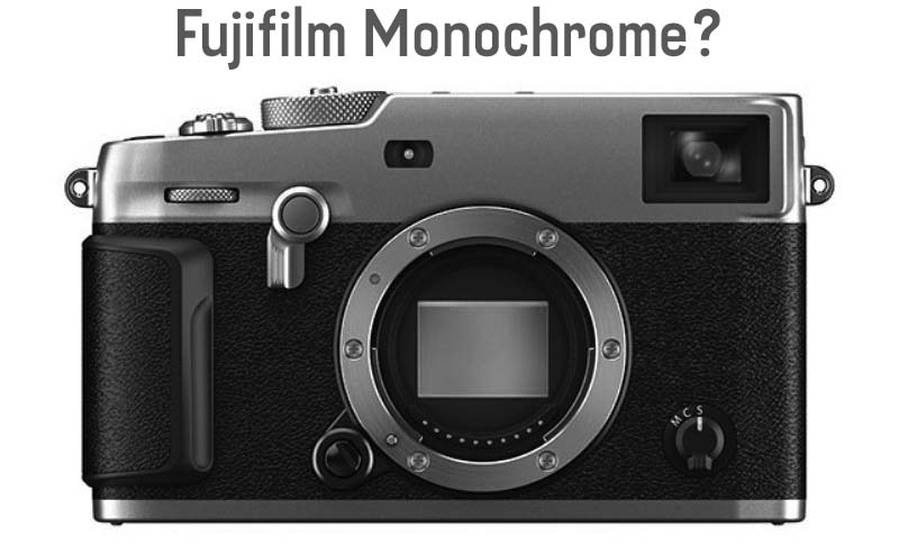